Sugar, matches, and potatoes went up in Primorye 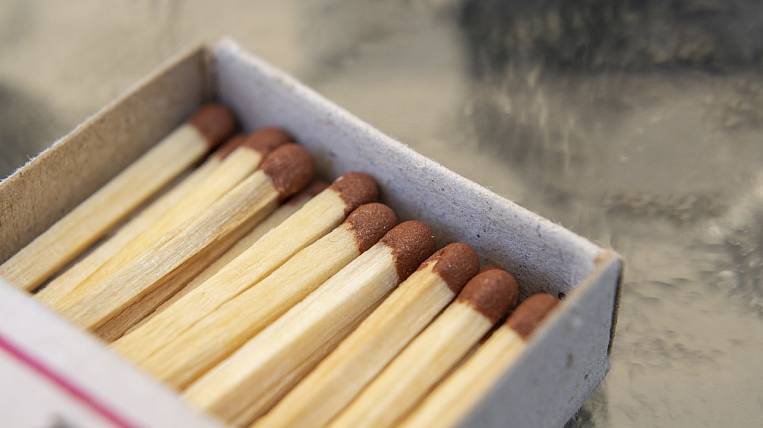 Photo: pixabay.com
In March 2020, the prices of some vegetables and fruits imported from China fell in Primorye. But local products or imported from other countries, on the contrary, have risen in price.

According to Primstat, vegetables imported from China in March, after resuming supplies through automobile checkpoints, became cheaper by 4%. The most significant decrease in value was noted for cabbage, tomatoes and cucumbers - by 11-29%. At the same time, potatoes, apples, lemons, bananas, grapes, which are imported not only from China, went up by 1-8%.

The booming demand for groceries in March this year led to higher prices for salt, sugar, pasta and some cereals. The price of salt increased by 3%, sugar went up by 9%. Rice, buckwheat, pasta and vermicelli added up to 4% in price. But the cost of oatmeal and barley has become a little less - by 1-2%.

Of non-food items, matches were the most expensive - by 18%. Medical goods, gasoline and tobacco in March continued to rise in price, but not significantly - from 0,7% to 0,9%. Transport services in city buses grew by 3%, tickets in compartment cars - by 8%. But taxi drivers reduced the price of their services by 2%.

However, such trends may change. In the near future, experts say, products and some categories of non-food products rise in price by 20%.

Roslesinforg: prices for timber and lumber will stabilize by summer