Sakhalin Kholmsk will get rid of the old CHP 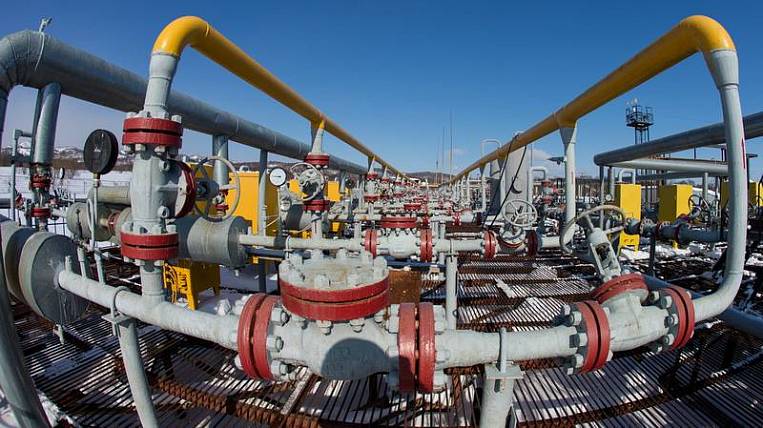 By the end of 2023, Kholmsk plan to transfer to gas. They intend to build the largest gas boiler house in exchange for the existing thermal power station. It will produce up to 70 gigacalories per hour of thermal energy. This will close three outdated boiler houses: two on liquid fuel and one on coal on the streets of Kanatnaya, Kapitanskaya and Pobeda.

According to the press service of the Government of the Sakhalin Region, coal-fired boiler houses along Makarov and Zheleznodorozhnaya streets will be simultaneously withdrawn from work. A boiler room is already being designed, which will appear on Lesozavodskaya Street. She will be able to provide warm and hot water to the northern part of the city, where enterprises and residential buildings are located.

Another boiler house will be built on Michurin Street. Its capacity is enough to supply heat to the expanding hospital campus. Both utilities will begin to work until the end of 2024.