Sakhalin fishermen need refrigerators in the port of Korsakov 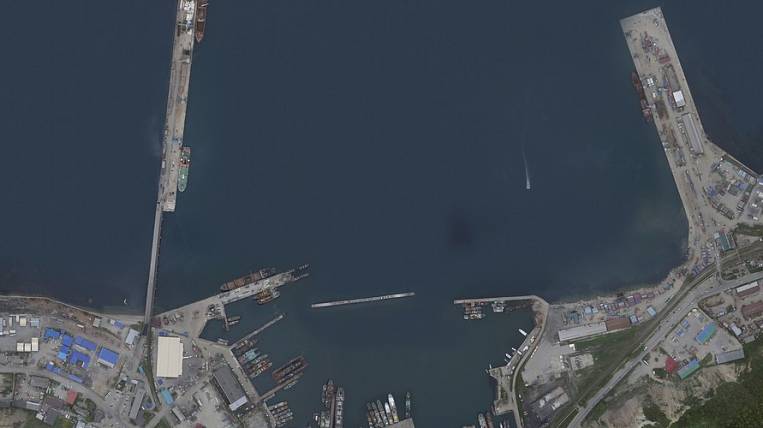 Rosrybolovstvo and the Sakhalin Oblast government will jointly develop the Korsakov port, and the island's fishermen hope that their interests will be taken into account. One of the stages of Korsakov's transformation into a full-fledged logistics hub should be the construction of a full-fledged fishing port in the sea harbor in the south of Sakhalin.

The large-scale project was discussed by the governor of the island region Valery Limarenko and the head of the Federal Agency for Fishery Ilya Shestakov. The Ministry for the Development of the Far East and the Arctic will be engaged in the creation of the fishing port. Local support will be provided by the Sakhalin Oblast government, Gidrostroy and Antey Asset Management - a trilateral agreement was signed at the Eastern Economic Forum in early September. According to preliminary forecasts, the turnover of the new sea gates in Korsakov will amount to at least a million tons of fish and seafood annually. In addition to the processing plant, they want to include a cargo container yard, refrigeration zones for 5 and 10 thousand tons, a fat and flour plant, as well as an administrative sector in the structure of the port. The ambitious project should not only provide new tax revenues to the budgets of the Korsakov District and the Sakhalin Region, but also, equally important, provide new jobs and regular supplies of affordable fish to the islanders.

“Creation of a logistics distribution center for processing fish and seafood will allow the return of domestic business to Russian territory, to Sakhalin. Now, due to the lack of modern facilities for the acceptance, processing and storage of aquatic biological resources, the catches of the Far East go to foreign ports. For example, to the Korean Busan, ”said the Governor of Sakhalin and Kuril Valery Limarenko.

In the meantime, Sakhalin fishermen already have their own expectations in connection with the promising development of the Korsakov port - the head of the Sakhalin Region Fishery Association Maxim Kozlov told EastRussia which issue the fishermen are hoping for in the first place.

“If the necessary infrastructure is created, then, of course, the fisherman will be interested in delivering his products to the port on comfortable conditions. At the WEF held in September, an agreement was signed on the construction of a fish processing plant on Sakhalin. But, in addition, a very urgent issue now in Russia and in the Far East is the accumulation of fish, namely the creation of refrigeration facilities so that there is where to store it. The coronavirus pandemic has closed many countries to the supply of Russian fish. And the shortage of refrigerators for storage is, of course, catastrophic today. Recently, the Federal Antimonopoly Service examined this situation and found out how much refrigeration capacity is free today, how much we can bring the catch to the Russian coast. Almost 97% of refrigerators are now full of fish. And there is no free space. Kamchatka had a good fishing season for Pacific salmon, and all this fish is there. And we have not yet sold pollock since the spring season. The intention to build a fishing port is a good one, of course. And I want this goal to be realized and brought to the end. Accordingly, fishermen will be guided by their needs and technical capabilities - our volume of fish transportation to the port will depend on the conditions created for this. "

A fully logistics hub based on the seaport in Korsakov should be operational by 2027. The multifunctional deep-water transport hub will be equipped with full-profile wave protection fences, as well as a powerful container terminal.

“The development of the Korsakov port has been on the agenda for a very long time, they are going to place a powerful logistics center there. As for the volumes of possible transshipment of goods or processing of resources, for us these projects depend on the availability of fish, on the interest of the authorities, as well as on the creation of infrastructure for the fishermen who are ready to bring their fish there. And, probably, the creation of appropriate conditions for this is the task of state bodies, ”summed up the head of the Sakhalin Region Fishery Association Maxim Kozlov.

Submission received by the head of Khabarovsk for poor snow removal 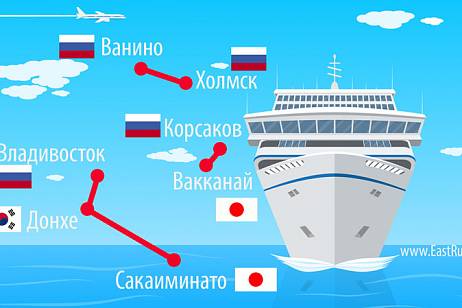