As reported today  Svetlana Glazunova, head of the press service of the Sakhalin Interregional Veterinary Laboratory, such studies are carried out in connection with the beginning of the hunting season in the region for the third year in a row every year

The inspection is carried out under a state order in connection with the 2011 accident at the Fukushima-1 nuclear power plant in Japan.

“The overwhelming number of birds arriving on Sakhalin winter in China, as well as in Japan, in areas contaminated by the accident at the Fukushima-1 nuclear power plant in the spring of 2011,” explained Glazunova. - As a rule, these are ducks, geese, woodcocks. Hunters bring game to the laboratory, and its research is carried out in the radiological department ”.  During the radiological monitoring, no birds contaminated with radionuclides have been identified, the expert specified. However, according to her, "the importance of such research should not be neglected: they are carried out promptly, during the day, and on the day of acceptance of the game, the hunter immediately receives it back."

Officially, the hunting season for game birds in the south of Sakhalin begins on May 3, in the northern part of the island - on May 10, the laboratory specified. 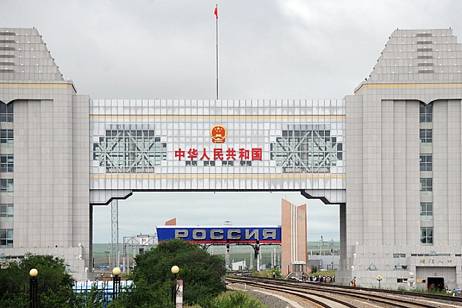 Despite the positive dynamics of Russia's foreign trade with China, strategic partnership and geographical proximity of the two countries, in 2019 the share of Russian non-resource non-energy exports in China's markets amounted to less than 1,5% of the total volume. Will Russia be able to improve these indicators and press out competitors? 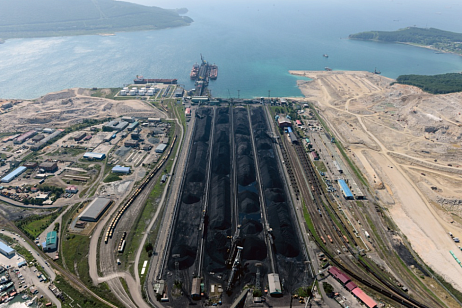 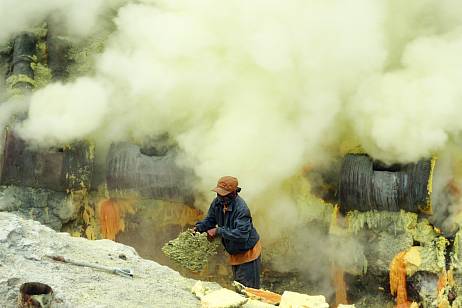