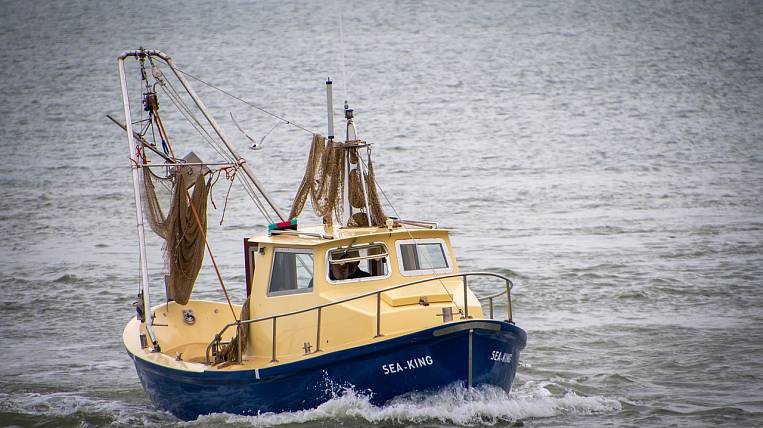 In the Sakhalin Oblast, the Poronai company, among whose owners are top managers from Roman Abramovich's team Irina Panchenko and Efim Malkin, may lose part of the pollock catch quotas. We are talking about the loss of about 10 thousand tons of biological resources per year. Such conclusions were made after an audit by the FAS.

According to "Merchant", Claims from the anti-monopoly authorities appeared after the transfer of part of the quotas from ZAO Sakhalin Island to the Poronai company. The FAS is challenging a number of transactions in court; as a result of the operations, Poronai received shares of quotas for production in the Sea of ​​Okhotsk from Salyut LLC. The allowable catch for them is 10,88 thousand tons. The cost of such a volume is estimated at 750 million rubles.

The problem is that Salyut was formed from companies, in one of which the FAS discovered illegal foreign control. Because of this, she should have lost the right to production, which means she could not transfer quotas.

According to Sergei Sennikov, deputy director of Norebo Management Company, if the company is deprived of the right to production, the quotas will again go to the state and will be distributed at an auction. However, the Federal Agency for Fishery notes that it is now planned to withdraw from users about 20% of quotas for investment purposes, which means that there will hardly be a big excitement in the auction for pollock.