Sakhalininsk built a shopping center on its “Far Eastern hectare”

A resident of Sakhalin Sergey Krylov built a shopping center on the “Far Eastern hectare” in Okha. More 60% of areas are already involved there, by February the owner of the object intends to use 100%.

Now the mall employs foodcourt, toy and children's clothing stores. In the nearest plans of the entrepreneur - the opening of a beauty salon, pet shop, salon mobile. By February 2019, a modern supermarket will open.

According to the press service of the Ministry of Eastern Development, the business plan of the shopping center, Sergey Krylova, won the Far Eastern Hectare international competition of ideas and projects. After that, the project was presented at the Eastern Economic Forum.

The entrepreneur took his “Far Eastern hectare” in October 2016 of the year. The construction of the shopping center began in May 2017. By August of this year, the building area 1400 square. meters was ready. Heating provides a gas boiler, all equipment belongs to class A. According to Sergey Krylov, additional support is needed for further development, so he sent a request to the regional authorities to reset the municipal tax, which from 2019 will amount to 2% of the cadastral value of real estate. 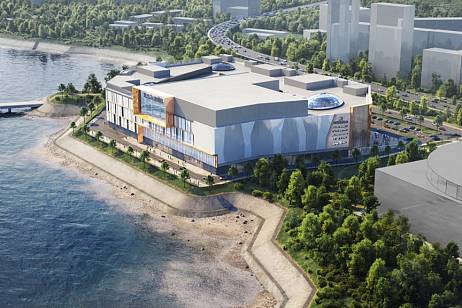 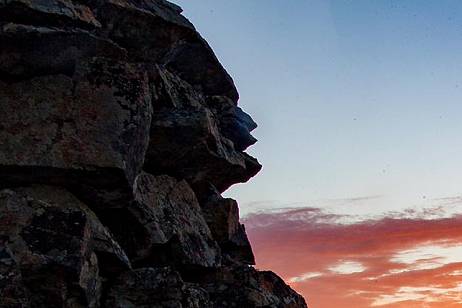