Sakhalin has become a leader in the fight against poverty 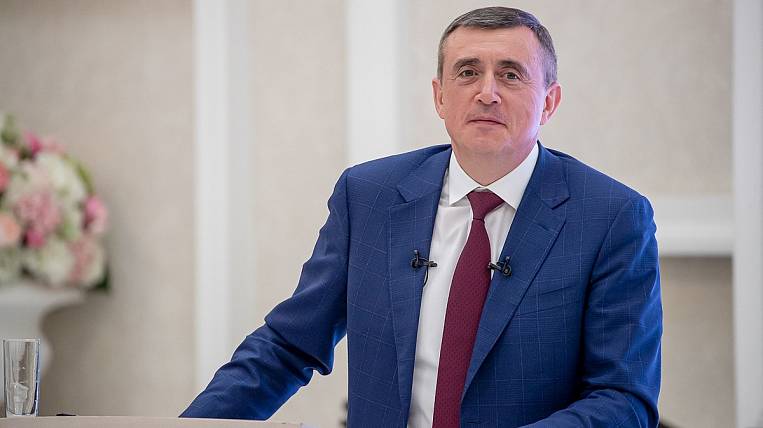 In the Sakhalin Oblast, they intend to reduce the poverty level to a record for Russia 3,5%. The governor of the region Valery Limarenko announced this at a press conference the day before. First of all, new measures of social support are aimed at helping families with children. The program of regional mother capital has been expanded, payments are provided for the birth of the first and subsequent children, support for the poor.

In addition, in the region due to the budget this year, families will be able to partially repay the mortgage. If after January 1, 2020 their first child is born, the amount of debt will decrease by 500 thousand rubles, the second - by one million, the third - by two million rubles. Citizens who have lived in Sakhalin for at least ten years are eligible for payments.

Earlier on Sakhalin calculatedhow much poor parents with children from three to seven years will receive. At the initiative of President Vladimir Putin, a new measure of support was introduced for this category of citizens. It is equal to half the cost of living. On the island it is 16 345 rubles, which means that the monthly payment will exceed eight thousand rubles. Even if after that the financial situation of the family remains difficult, the amount will be doubled.