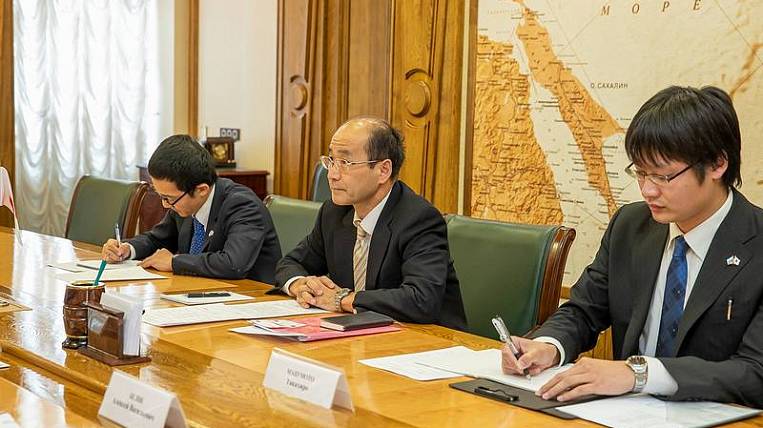 Japanese investors are invited to participate in the implementation of new projects in the Sakhalin Oblast. First of all, this concerns the creation of a medical cluster and the conversion of island transport to blue fuel.

The head of the region Valery Limarenko at a meeting with the Consul General of Japan in Yuzhno-Sakhalinsk invited the Japanese side to participate in the creation of a medical cluster. Next year, the regional government intends to organize the work of leading Russian and foreign clinics and institutes on the island.

The governor noted that the region has established air service with Vladivostok, Khabarovsk, Blagoveshchensk, Komsomol-on-Amur and Petropavlovsk-Kamchatsky, which will attract patients here. Kazuhiro Kuno expressed a desire to personally visit the building, which will house medical companies.

In addition, the Japanese side is invited to participate in the work of converting island transport to gas. The largest Japanese factories could sell cars with gas equipment already installed in the region. A network of gas stations is being created on Sakhalin, which will increase the demand for such foreign cars.