Sakhalin may become the logistics hub of the Northern Sea Route 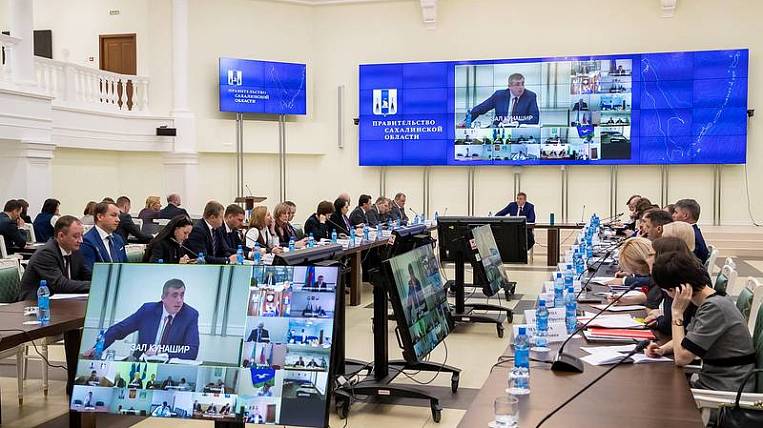 Ports on Sakhalin could become sites for transshipment of containers for shipment by the Northern Sea Route. To do this, you need to modernize the sea gate of the island. Now all cargo goes through Shainkhai, which is much more expensive.

According to the regional government, in Korsakov it is planned to carry out dredging and extend the sea pier. Class “A” storage containers with an area of ​​160 thousand square meters should appear in the port. m., cold storage capacity for seafood.

Last year, 20 million tons of cargo were transported along the Northern Sea Route. Until 2024, this volume is going to increase five times. Local authorities expect export growth of up to three billion rubles annually from the appearance of a logistics hub. It is planned to supply marine bioresources and agricultural products to other regions of the Far Eastern Federal District and the Asia-Pacific countries.

Container turnover of the ports of the Far East grew by 7,4%