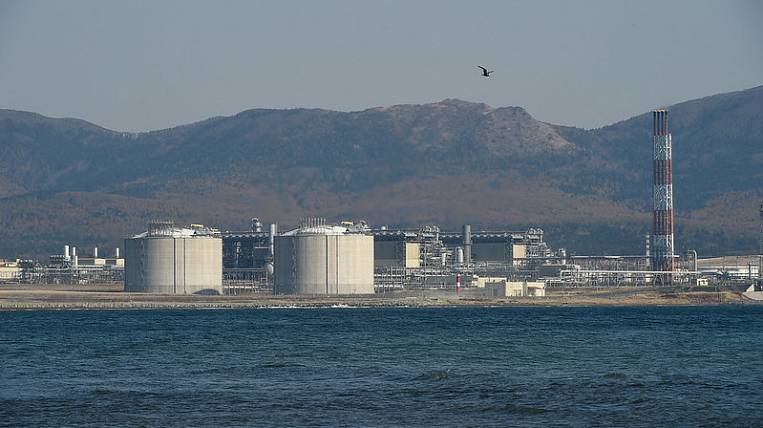 Sakhalin-2 shareholders have included in the company's production plan for the current year 10,8 million tons of liquefied natural gas. Last year this figure was 11,6 million tons.

As the "Prime", Chief Executive Officer of Sakhalin Energy Roman Dashkov told about it. It is planned that the largest scheduled maintenance of gas infrastructure facilities in the history of the project, which will take 2 days, will begin at Sakhalin-37 in July-August. No LNG will be produced during this time.

As the Deputy Director for Production Alexander Singurov noted, after the completion of the repairs, no maintenance stops are planned in 2022. Sakhalin Energy plans to switch to a four-year maintenance cycle for gas chain production facilities. In addition, the company is working on expanding the resource base, since the potential of the existing one is limited by 2033-2035.