Since the beginning of the year, Astafieva Terminal in Nakhodka has shipped a million tons of coal to the Asia-Pacific countries

Since the beginning of this year, "Terminal Astafiev" in Nakhodka has shipped one million tons of coal to the countries of the Asia-Pacific region. Last year, such indicators were achieved at the end of the year, according to the press service of the Governor of Primorye.

The terminal has a task - by the end of 2014 to reach the result of 1,5 million tons. In subsequent years, the Astafiev Terminal modernization program provides for the achievement of transshipment volumes of 3, and in the subsequent - 6 million tons per year.

The Astafiev Terminal modernization project was presented at the APEC summit in Vladivostok and was included in the list of priority projects in the Primorsky Territory. The initiator, the Aqua-Resources group of companies, will direct about 3 billion rubles of private investment to modernize the railway infrastructure at Mys Astafieva station in Nakhodka, as well as to deepen the approach channel in Nakhodka Bay.

After the completion of the modernization, Terminal Astafiev will become the only environmentally friendly intermodal closed-type bulk cargo terminal in Russia.

Currently, as part of the modernization project, the installation of a closed conveyor line with a capacity of 1 500 tons per hour begins, which will also minimize the environmental impact. 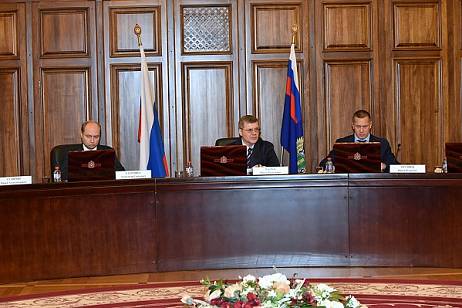 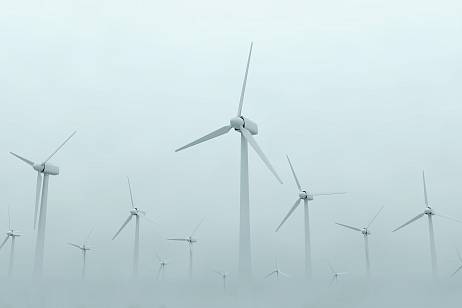 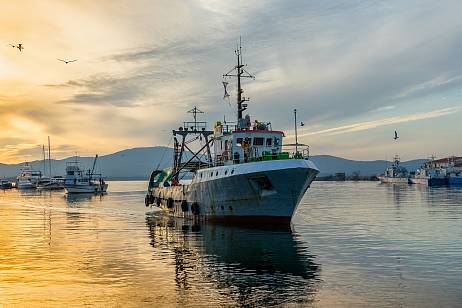