From 7 on 11 November, the Minister of Economic Development of the Russian Federation will visit China

7-8 November 2014 Russia's Minister of Economic Development Alexei Ulyukayev will attend a joint meeting of foreign ministers and trade ministers of APEC, which precedes the APEC leaders' summit, which will be held 10-11 November 2014, the press service of the ministry reports.

During the event, the ministers of the APEC economy 21 will discuss issues of strengthening regional economic integration, innovative development, economic reforms and economic growth, as well as strengthening comprehensive interconnectedness and infrastructure development in the region.

When discussing the topic of strengthening regional economic integration, special attention will be paid to the creation of the Asia-Pacific Free Trade Area and the corresponding Roadmap, as well as to enhancing the cooperation of the economies of the forum in the field of global value chains.

As part of the innovative development of the forum economies, the implementation of economic reforms and the achievement of economic growth, the ministers will discuss strategic steps to expand cooperation between the APEC economies on issues such as structural reforms, overcoming the "middle income trap", Internet economy, energy, healthcare, etc.

A separate set of issues during the ministerial meeting will traditionally be devoted to the strengthening of the multilateral trading system and the successful conclusion of the Doha Round of negotiations at the WTO.

Following the meeting, a joint statement of the foreign ministers and trade ministers of APEC will be adopted.

Also during the visit, a number of bilateral meetings of Alexei Ulyukayev with the ministers of economy and trade of individual economies participating in the forum: China, Indonesia, Hong Kong, Japan, Vietnam are planned.

Joint meetings of foreign ministers and trade ministers of APEC are held annually in the framework of the events of the APEC Leaders Week in the country presiding in the forum this year.

Russia's foreign trade turnover with APEC economies in 2013, according to Russian customs statistics, amounted to 208,5 billion dollars and increased compared to 2012 year by 4,1%. In January-August 2014, the volume of trade with APEC economies increased by 5,7% compared to the corresponding period of the previous year and amounted to 141,1 billion dollars. 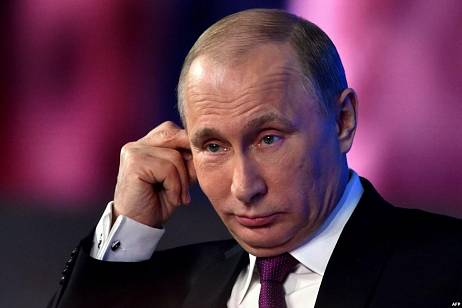 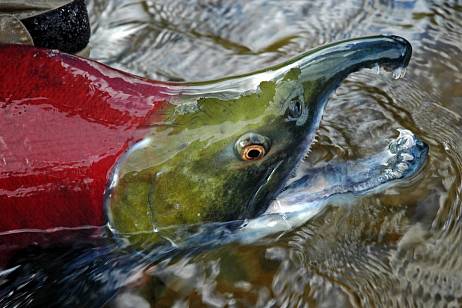