Since 2018 from the "Vostochny" launch site, launches of manned spacecraft

Today, under the leadership of the Prime Minister of the Russian Federation Dmitry Medvedev, a conference call was held on the construction of the Vostochny cosmodrome.

The head of government outlined the problems with the construction of a cosmodrome in the Amur Region and demanded that the preparation of documents for all objects of the launch complex be completed as soon as possible. He noted that the construction of the Vostochny cosmodrome is a priority task for the state, more than 160 billion rubles have been allocated for it, and this money should be spent sparingly. “In connection with the recalculation of the indices of the estimated cost of construction and the need to re-conduct the state examination of the design and estimate documentation, there was a lag in terms of the construction of individual objects. It is clear that if funding stops, the construction site will stop. Therefore, I draw the attention of all participants in the video selector - both those who are present here in the White House, and those who are at the cosmodrome - that such slippage is simply unacceptable in the future, we are already in that part of the time cycle when there is simply no time to swing ", - the Prime Minister warned all those present at the meeting.

Already in 2015, the launch of an automatic spacecraft with a Soyuz-2 carrier rocket is planned at the cosmodrome, and from 2018, manned spacecraft launches are planned. In this regard, the volume of construction, according to Dmitry Medvedev, must be increased by increasing the number of technical facilities at the facilities and the number of personnel.

As Deputy Prime Minister Dmitry Rogozin noted: «Now «Spetsstroy "is the only performer of works on the spaceport Vostochny, but we are discussing with colleagues the need to involve civil construction organizations, especially to the construction of the city, especially the first stage (this is 7 thousand people, office space)." Now many construction companies were freed after working in Sochi, they were involved in other large construction projects. Therefore, it was considered expedient to involve these civil construction companies in the work on the spaceport "Vostochny" on those objects that are not particularly routine, special, but are civil.

In general, as the meeting participants informed, there is no lag in the timetable for the construction of the Vostochny. At the sites of the cosmodrome today employ about 6 thousand people. By the middle of the summer, they will be joined by another 3,5 thousand, as well as student construction teams. 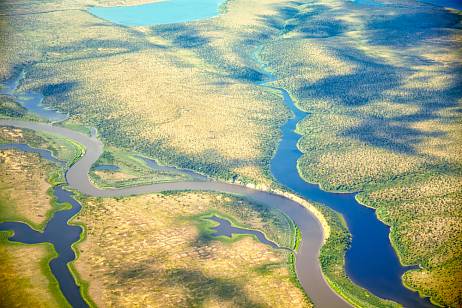 Opinions The harsh truth about the TACER "Zarechie" Read More 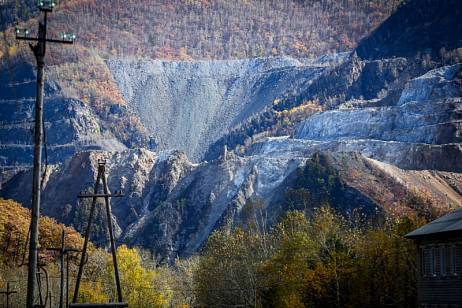