With subsidized crabbolders will allow fishing only by quota 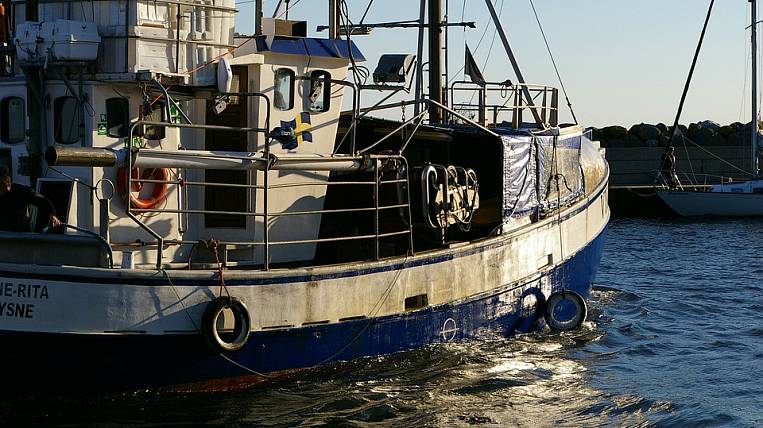 The Ministry of Agriculture finalized the draft resolution on the provision of subsidies to customers for the construction of crab fishers for investment quotas in the Far East. It has a provision according to which crabbolders can only be used to develop a quota share. Fishermen are unhappy - for this, a vessel only needs four to five months a year, and in the remaining time it will be idle.

According to "Kommersant" German Zverev, President of the All-Russian Association of Fishery Industrialists (WARPE), representatives of the industry consider these amendments unreasonable and contrary to the legislation on fisheries. The document sets out the obligation to return the subsidy within ten years in case of violations in the operation of the vessel. VARPE believes that the obligations of the fishing enterprise to the Ministry of Industry and Trade should be considered fulfilled immediately after the construction of the vessel.

Earlier, Vladimir Putin approved the idea crabfish construction subsidies in the Far Eastern shipyards. It was planned that the amount of funding for these purposes could reach ten billion rubles. Later, Deputy Prime Minister and Presidential Envoy to the Far Eastern Federal District, Yuri Trutnev, said that the mechanism for issuing subsidies requires clarification.