Since the beginning of the year, more than 16 tons of gold have been mined in Chukotka 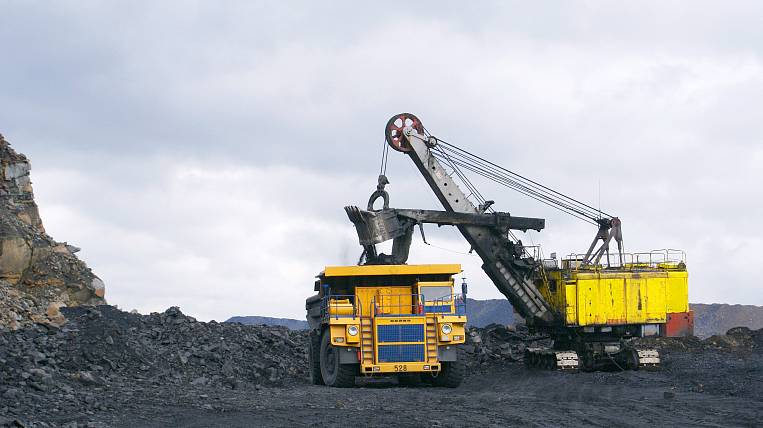 In Chukotka, gold production since the beginning of the year amounted to 16,3 tons. This is 0,7% higher than last year's figures. Subsoil users of the region have also increased the production of natural gas, lignite and hard coal.

According to the press service of the government of Chukotka, ore gold was mined in the region by five enterprises: JSC Chukotka Mining and Geological Company, LLC Severnoye Gold, OJSC Mine Karalveem, LLC Rudnik Valunisty and LLC ZK Mayskoye. Most of the precious metals are mined at the Kupol deposit, where the Chukotka Mining and Geological Company JSC operates - 7 tons of gold and 60,4 tons of silver.

The total amount of silver in the region was slightly lower than last year. Extracted 69,84 tons of precious metal, which was only 93,2% of the indicators for the same period last year.

15 artels worked on placers this year. The total volume of mined was 1,4 tons of gold.

Natural gas production has increased this year by 12,7%, amounting to 47,2 million cubic meters. The Beringpromugol company at the Fondyushkinskoe field was able to increase coal production by 128,4%. Since the beginning of 2020, 490,6 thousand tons of coal have been mined. There is also an increase in brown coal, but less - more than 94 thousand tons were mined. This is 17,9% more than last year.

The authorities of Transbaikalia refused to develop the Krasnochikoyskoye field 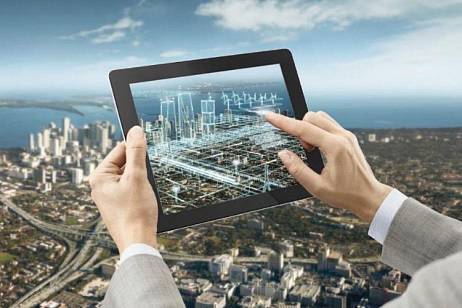