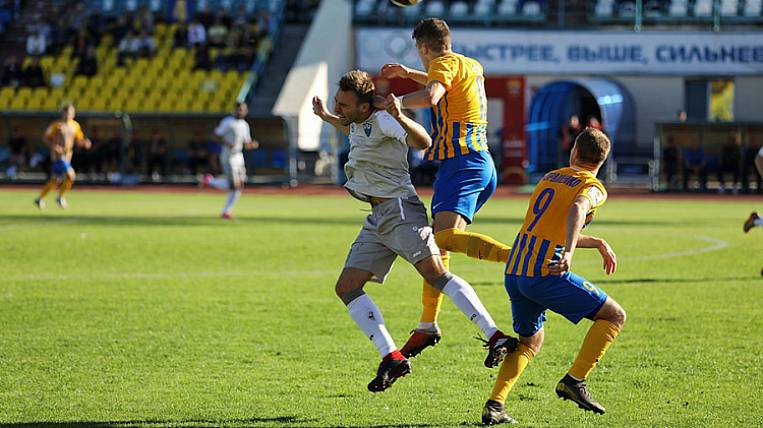 The Ministry of Physical Culture and Sports of the Primorsky Territory has signed an agreement with the Vladivostok football club Luch on the provision of subsidies from the regional budget. In general, the club’s debts under various items of expenditure accumulated over six years exceed 320 million rubles.

Players and employees of Luch have not received a salary for five months. According to the press service of the regional administration, despite the fact that the club is not financed by Primorye, having received only part of the necessary funds as part of subsidies, the authorities decided to help stabilize the financial situation in Luch. This will allow next week to begin paying wage arrears. The Center for Training Young Football Players at the club will continue to work.

Last year, Luch received from the regional budget 191 million rubles for the main team and 23 million for the Training Center for Young Soccer Players. Another 105 million rubles to the club was provided by its general sponsor. The exact amount of current payments is not specified.