Charges of bribe dropped from former deputy mayor of Yakutsk 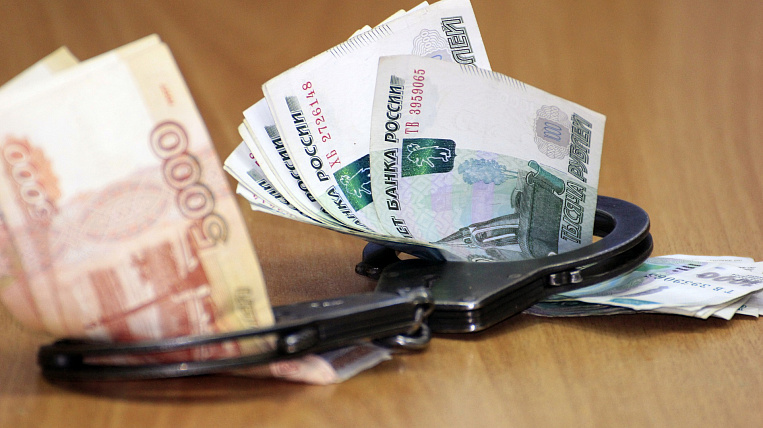 In Yakutia, an investigation of the criminal case against the former deputy of Yakutsk Vasily Gogolev was completed. He was charged with a bribe of 114 million rubles, now he is charged only with abuse of authority with serious consequences.

According to the press service of SK SK in Yakutia, Gogolev fully admitted his guilt, confessed to exerting pressure on the leadership of one of the commercial firms in the construction industry and spoke about the actions of other defendants. After that, the investigation asked the court to send Gogolev under house arrest; on April 28, the court granted this request.

Last June, Gogolev, who was in charge of capital construction in Yakutsk, was charged in taking a bribe on a large scale. His accomplices Georgy Karamzin and Tatyana Samsonova went through the case as mediators. Karamzin was detained, and Samsonov was sent under house arrest.

According to investigators, Gogolev from the Stroy Academy, erecting an apartment building in the city, paid a bribe of 1 square meters. meters worth 491 million rubles. In exchange, the official issued a permit to increase the number of storeys of the building. He received a bribe from the mayor from Karamzin and Samsonova in favor of the construction company LLC Utum-Invest, which he headed before his appointment to the city hall.

Investigators seized over 90 million rubles in money and property of the accused. After they familiarize themselves with the case materials, he will be sent to the prosecutor's office for approval of the indictment and subsequent referral to the court.