Freight traffic through the modernized border crossing Makhalino - Hunchun on the Far Eastern Railway was resumed in December 2013. In total for 10 months of the current year, 501,4 thousand tons of cargo was exported to the Hunchun station of the Chinese Railway, which is a record amount taking into account the entire period of existence of this international railway border crossing point.

Through the railroad border crossing Hassan (RF) - Tumangan (DPRK), 10 thousand tons of export cargo was transported to North Korea in the 159,2 months of the current year.

In total for 10 months of the current year, 6 million 577 thousand tons of export cargo were transported through the railway border crossings on the Far Eastern Railway. 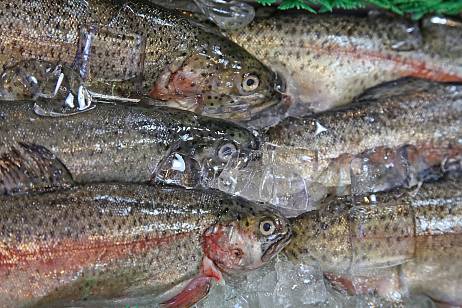 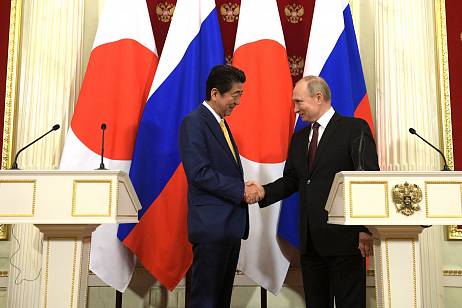