RZD can build a route "Moscow - Kazan" on Chinese money

Russian Railways (RZD) may attract Chinese funding for the construction of the Moscow-Kazan high-speed highway. At the forum in Sochi, General Director of High-Speed ​​Railways (100% subsidiary of Russian Railways) Alexander Misharin said that China Investment Corporation (CIC) may participate in the project, but he did not disclose to what extent and under what conditions.

A memorandum on the possible participation of Chinese companies in the construction of the Moscow-Kazan high-speed highway will be signed in Moscow next week, a federal official confirmed to Forbes.

China Railway Construction Corporation (CRCC) together with CIC can invest in the project up to 10 billion dollars, and, possibly, CRCC can become one of the project concessionaires, as Chinese companies can become the main construction contractors.

On October 8, news agencies reported that China is ready to finance the construction of the high-speed rail, subject to its extension to Beijing. China does indeed view Moscow-Kazan as part of the Beijing-Minsk railway line.

Since 2013, Russian Railways has been trying to find money for the construction of a high-speed railway. It was assumed that the "Moscow - Kazan" will be built for the 2018 FIFA World Cup and will reduce the travel time from Moscow to Kazan by 4 times, to 3,5 hours.

The total cost of the project, according to the company's calculations, is about 1 trillion rubles. The company asks for 381 billion rubles from the federal budget, and 289 billion rubles from the NWF and the Pension Fund for the purchase of bonds. The rest of the company is ready to spend itself or find investors. However, the government has not yet made a decision on the allocation of money for the high-speed rail - the Ministry of Finance believes that the project will not pay off. The representative of the Ministry of Finance says that in the draft federal budget for 2015-2017. funds for the high-speed rail are still not planned. 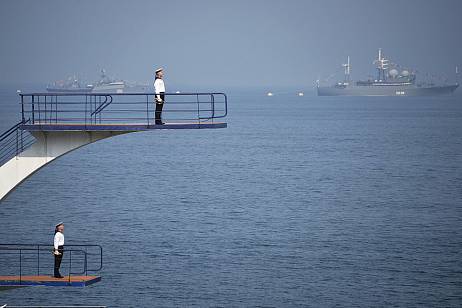 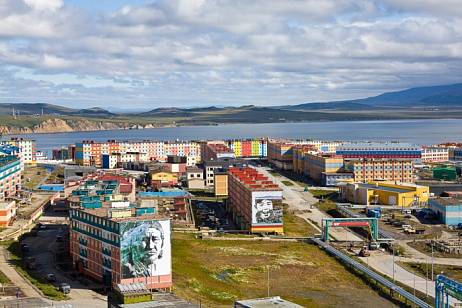 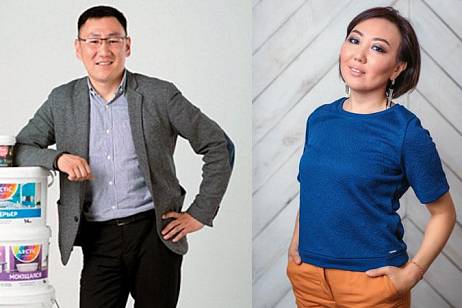