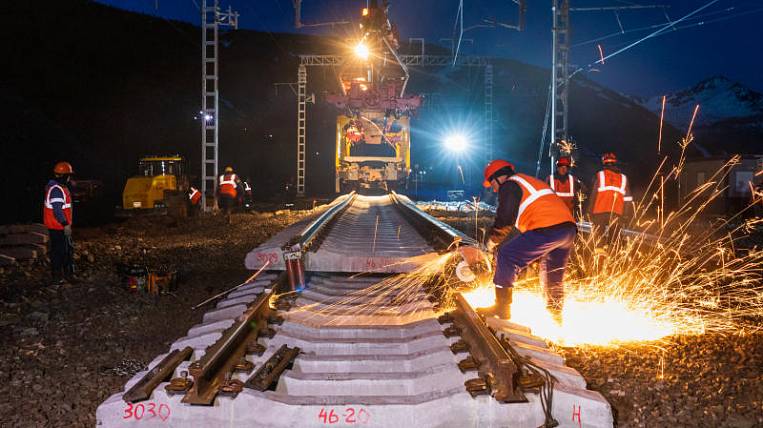 The options for increasing the throughput capacity of BAM and Transsib, and the cost of the measures necessary for this, were calculated in Russian Railways. One of the alternatives involves costs in the amount of 1,22 trillion rubles, the second - 2,89 trillion rubles.

According to Kommersant, referring to his own source familiar with the plans for the third stage of the BAM expansion, one of the solutions is aimed at achieving a throughput capacity of 2030 million tons by 210. In this case, the export of 16,6 million tons of Elga coal to the ports of Vanino / Sovetskaya Gavan and 13,4 million tons of cargo to the ports of Primorye is guaranteed. Such reconstruction will cost 1,22 trillion rubles and means the laying of an additional 1,1 thousand kilometers of second main tracks only on the BAM.

The second, more expensive option, provides for large-scale work both on the BAM and on the Transsib and is designed to increase the throughput of the Eastern landfill to 240 million tons. The cost of this solution is estimated at 2,89 trillion rubles. It includes the construction of a bypass of Khabarovsk, a bridge across the Amur, the second Kuznetsovsky tunnel and the laying of 1,45 thousand kilometers of second main tracks, and more than 800 kilometers of third tracks.

Last year, according to Russian Railways, it was possible to transport 144 million tons of cargo along the BAM. By 2024, this figure should reach 180 million tons. Read more about the implementation of the second stage of the BAM expansion - in the material of EastRussia "ShireBAM!".
Tags: BAM Transsib third line extension Railway
October 25: current information on coronavirus in the Far East
Digest of regional events and latest statistics
Related News: 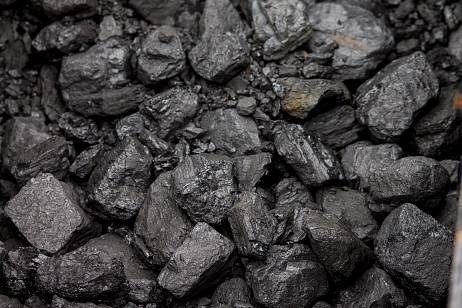