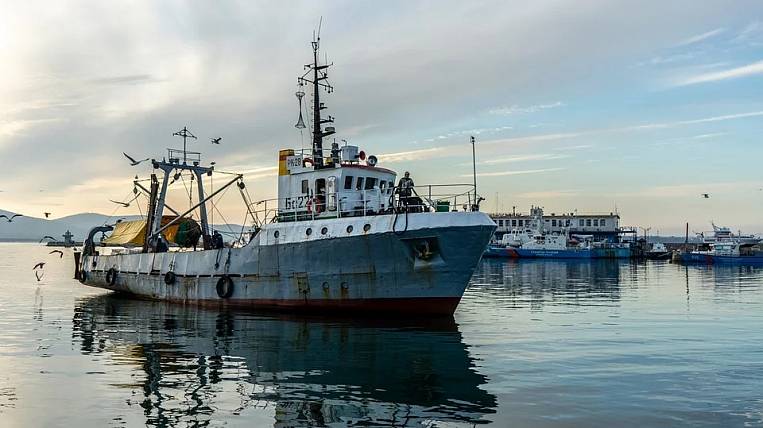 Fishery producers of flounder, cod and goby in the Far East turned to the Federal Fisheries Agency with a request to resolve a controversial situation when they, catching flounder, cod and goby, simultaneously catch pollock that goes to spawn. The FSB Directorate for the Primorsky Territory fines ship captains for the so-called unintentional harvest of pollock.

If the agency does not solve the problem, fishermen will have to stop the catch of flounder, cod and bull for the time of spawning pollock, which threatens companies with serious losses. As he writes Kommersant, large companies are already in such contentious situations. They argue that the amount of pollock caught does not allow us to talk about specialized catch, since it did not exceed 50% of the total volume of fish caught. However, the courts agree with the FSB and fine the captains for violating fishing rules.

Pollock is caught by trawls working in the upper layers of the ocean, and flounder must be caught from the bottom. For this reason, when fishing for flounder, pollock, which goes to the bottom for reproduction, gets into the net. Rosrybolovstvo is already preparing legislative amendments that will help avoid such controversial situations. The problem can be radically solved by banning the catch of flounder during pollock spawning, but because of this, the industry will suffer serious losses, so the authorities are unlikely to take such a step.