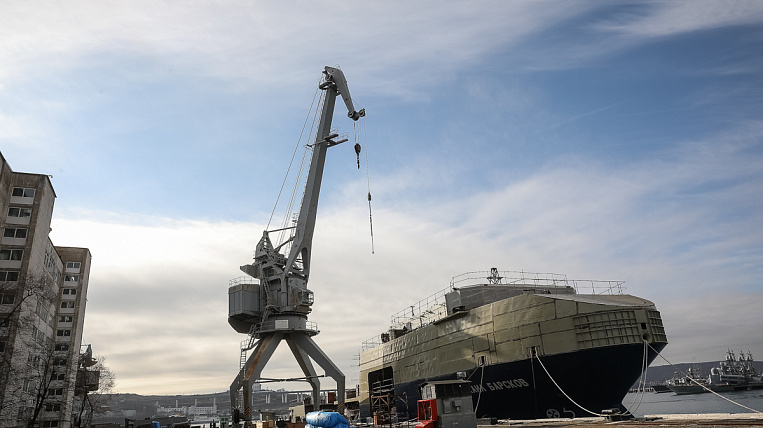 The state will provide compensation to fishing companies for the construction of crab catchers at the Far Eastern shipyards. The decree on this was signed by Prime Minister Mikhail Mishustin.

As noted in document, the amount of the subsidy will be 20% of the order value. Moreover, the amount will not exceed 340 million rubles. The new regulation will begin to operate on January 1, 2021.

Organizations that have received shares of investment quotas for crab extraction at an electronic auction will be able to participate in the program. The Ministry of Industry and Trade will conclude agreements on the issuance of subsidies and monitor their implementation.

Earlier, Vladimir Putin approved the idea crabfish construction subsidies in the Far Eastern shipyards. In total, the payment of subsidies for the first 16 crab anglers will require about five billion rubles.

Later, Deputy Prime Minister and Presidential Envoy to the Far Eastern Federal District Yuri Trutnev said that the mechanism for issuing subsidies requires clarification and said that they intend to extend the maximum period ship building.

Coronavirus in the Far East: information on the morning of September 21