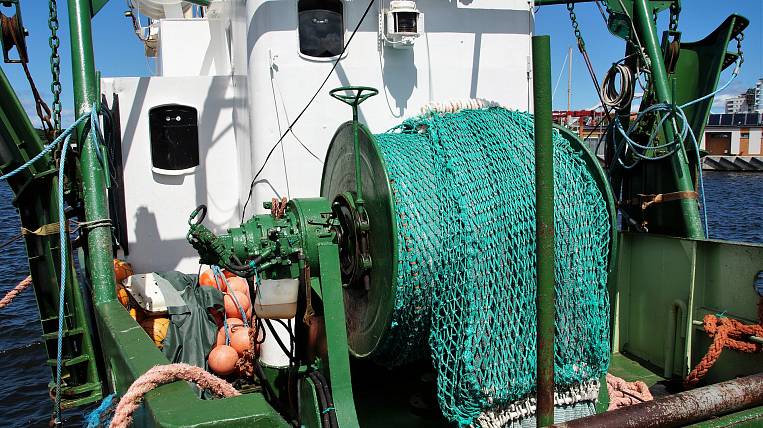 German Zverev, president of the All-Russian Association of Fishermen, said the amount of damage to companies in the industry was about eight to nine billion rubles. Such losses occurred due to quarantine measures for coronavirus.

The live broadcast with the head of the association took place on portal "Your Far East". In addition to increased costs for the organization of enterprises, the fishery industry faced a drop in consumer demand and a delay in the construction of ships and factories.

According to German Zuev, about nine billion rubles “ate” measures to monitor workers arriving on Putin, quarantine when registering ships, and special protection programs. At the same time, incomes fell.

Also, the work of the shipyards, on which ships for the fishing fleet are built, has become difficult. A total of 54 vessels are under construction, 15 of which are in the Far East. The pandemic has complicated the supply of components from abroad, due to the fact that people are sick, there is a problem with personnel. Because of this, almost all investment projects are shifting their schedules, the maximum terms for which projects are extended reach a year.

At the same time, according to German Zverev, there are also positive trends for Russian fishery producers: the problems that competitors of pollock in the Asia-Pacific region have encountered will allow Russian companies to fill the drop-out volume. This is about 40 thousand tons of pollock.

According to experts, due to restrictions on coronavirus by the fall in Russia may increase retail fish prices. The first to rise in price by about 15% will be felt by residents of the Far East.

Oil production at the Chayandinskoye field will grow to 1,7 million tons per year