A fishing boat sank off Russky Island in Vladivostok 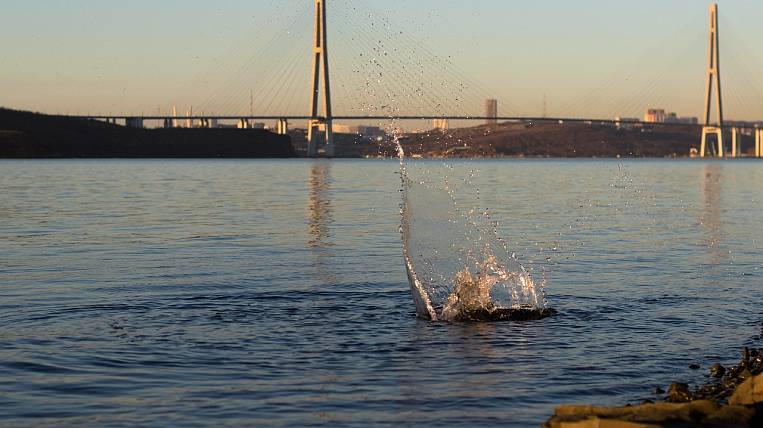 The Atlant 2 ship sank off the coast of Russky Island in Vladivostok. There were four crew members on board.

According to Nikolai Pirozhkov, head of the Naval Rescue Coordination Center (MSC) in Vladivostok, Eastrussia, the ship began to suffer a disaster on July 7 in the area of ​​Cape Vyatlin in the Ussuri Bay of Russky Island after the hull began to leak.

All four crew members who were on board were saved by passing boats. The rescue operation was attended by employees of the MRCC, the Ministry of Emergencies, the border department of the FSB of Russia for the Primorsky Territory, the Administration of the seaports of Primorsky Territory and the Eastern Arctic.

The condition of the rescued crew members is satisfactory, there is no threat to life and health. The causes of the accident, according to Nikolai Pirozhkov, are not yet known. They will be installed by the owner of the vessel - Atlant LLC.