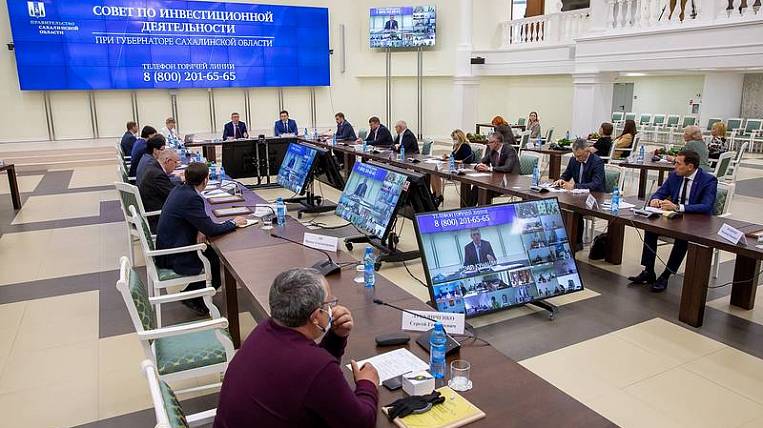 Photo: Press Service of the Government of Sakhalin Region
The costs of observing shift workers will be reimbursed by fishing companies in the Sakhalin Oblast. Subsidies for these purposes will be available to enterprises at the end of 2020.

According to the press service of the regional government, the issue of compensation for such costs was raised by a representative of the Continent company from Kurilsk. Since mid-April alone, 89 employees have undergone isolation upon arrival on the islands, another 30 workers are under observation now, and another 88 people will need to be accommodated by the end of the fishing season.

Accommodation and meals in the observatory are fully paid by the company. According to company estimates, about nine million rubles will be spent over the entire season. At the same time, as noted by Sakhalin Governor Valery Limarenko, production volumes may not be sufficient, which increases the risks of fish miners who are not in other sectors. Therefore, such companies decided to subsidize the costs of isolating employees,

Soon, a separate instruction for Sakhalin employers will be created. It will tell you how to properly issue electronic passes, introduced for all entering to the island from May 15, what are the requirements of Rospotrebnadzor for isolation. The regional authorities also promise those companies that were forced to close.