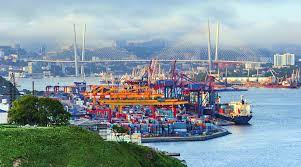 In the Shkotovsky district of the Primorsky Territory, investors from the Republic of Korea will build the Podyapolsky sea fishing port. A preliminary justification of technical and economic indicators has already been developed for the project, investments are estimated at 11,8 billion rubles.

The area on which the port will be located is about 50 hectares. Podyapolsky will specialize in transshipment of fish products and mixed cargo. Also, it is planned to install refrigeration equipment for 25 thousand tons in the port. The capacity will amount to about 1,2 million tons per year.

According to the Ministry for the Development of the Russian Far East, in 2020 the volume of trade with Korea amounted to 7,7 billion US dollars. This is 23% less than in 2019. The Far East provides about 40% of the trade turnover.

In total, within the framework of the special regime of the Free Port of Vladivostok, Korea is implementing ten projects, the total investment in which is about six billion rubles. This year, another investor plans to apply for the status of a TOP resident in order to start building an industrial park. Investments will amount to about 14,5 billion rubles. Also in the future, the minister added, Korea's participation in the development of the medical cluster, as well as the creation of projects within the framework of public-private partnerships.

China is concerned about the supply of Russian fish through Korea 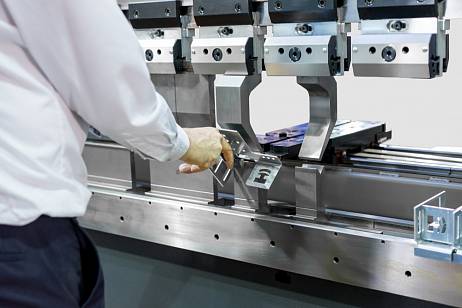 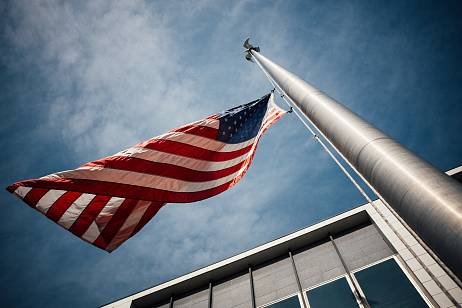