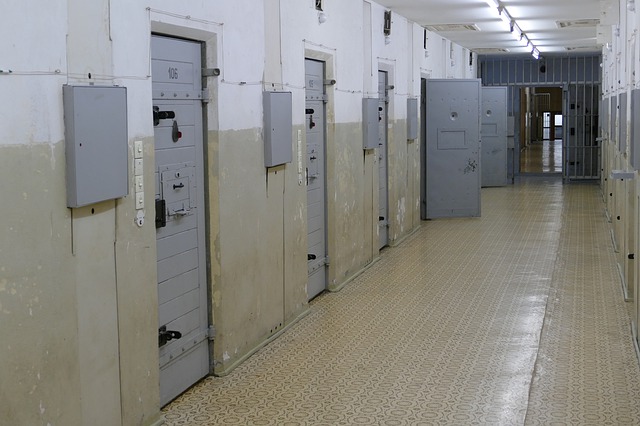 Photo: pixabay.ru
In the Primorsky Territory, by court order, one of the North Korean fishermen will remain under arrest for another six months. The consideration of the criminal case itself was postponed to early July.

According to RIA News three of 17 attackers are currently in court. In the fall of 2019, they engaged in poaching in Russian waters and, during their detention, resisted the border guards, causing them moderate harm.

On Monday, the court began considering a criminal case against the first fisherman. It was also postponed until July 2. Another 14 foreigners are under investigation, their cases will soon be brought to court.