Next to Fukushima build hotel

Seven hotel owners from Fukushima prefecture, who were forced to close their business after the accident at the Fukushima nuclear power plant, said they intend to jointly build a new hotel next to the contaminated zone this year. The Seven Samurai, as the local media dubbed them, are counting on the success of the project and hope that local and foreign tourists will not be afraid to stay in this hotel.

The hotel will be built in the city of Hirono, located on the very edge of the exclusion zone, in 22 km from the Fukushima-1 nuclear power plant. The new hotel, designed in the traditional Japanese style, will have 99 rooms and will open its doors to the brave guests in September. 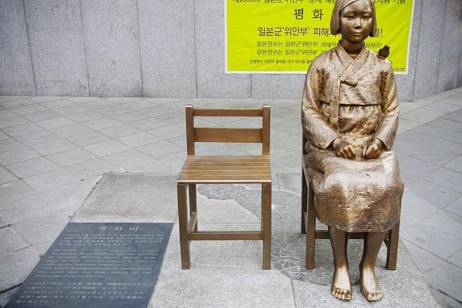 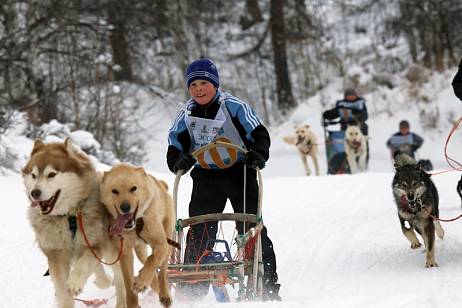 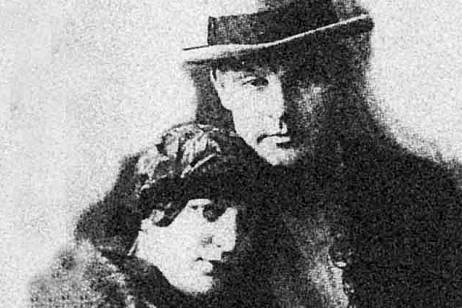