RusHydro wants to sell a blocking stake in the troubled Far Eastern energy holding RAO ES of the East to the Chinese Sanxia (Three Gorges), with which it is creating a joint venture to build a hydroelectric power station in the Far East, Kommersant newspaper writes today.

The fact that RusHydro is ready to offer an investor from the Asia-Pacific region in three to five years was told on Thursday by George Rizhinashvili, deputy chairman of the RusHydro board.

During this period, RusHydro will try to consolidate 100% of the shares in the Far Eastern holding, and it will solve a number of operational tasks, including increasing EBITDA and optimizing costs.

RusHydro owns 84,39% of shares in RAO ES of the East. The holding operates in the Far Eastern Federal District and is in an extremely difficult financial situation. In this region, the energy sector is not operated by market mechanisms, but by regulated tariffs, which makes it difficult to attract external investment, the newspaper notes.

According to Rizhinashvili, the sale of the package can be carried out both in the form of private placement, and through dual-track (simultaneous attraction of the strategist and minority shareholders).

At the moment, the main foreign partner of RusHydro in the Far East is the Chinese company Sanxia (Three Gorges), with which an agreement was signed on a joint venture for the construction of flood-proof hydroelectric power plants in the Amur basin. The joint venture should also attract project financing from Chinese banks. According to a newspaper source familiar with the situation, the issue of Sanxia's possible entry into the capital of RAO ES Vostoka was raised during the negotiations and is one of the possible ways to raise funds. 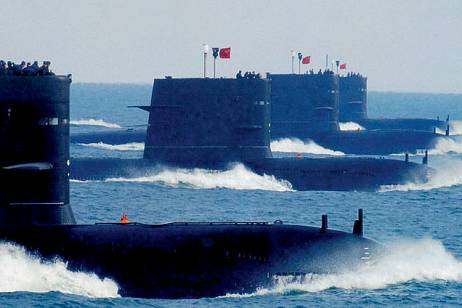