Today, during the visit of Russian President Vladimir Putin to Shanghai, JSC RusHydro signed a package of documents on cooperation with Chinese companies, on the development of small-scale energy and projects in the Far East, according to the company's website.

The agreement on strategic cooperation between RusHydro and Chinese company PowerChina determines the order and terms of interaction between the parties in the areas of investment, design, construction, operation and technological development of hydropower facilities on the territory of the Russian Federation, including the development of distributed generation. The signature was put by the chairman of the board RusHydro Evgeny Dod and chairman of the board PowerChina Fan Jixiang.

In accordance with the agreement, the companies will consider the possibility of the participation of PowerChina in the implementation of the RusHydro Small Hydropower Development Program. In particular, the option of attracting a Chinese company as an EPC contractor with the provision of services in the field of facility planning, design and survey, construction, equipment supply and operation is being studied. One of the formats of cooperation may be a joint venture, the parties agreed to consider the possibility of its creation. To implement the agreements reached, the companies will form a joint working group. It will determine the list of priority objects for cooperation, preliminary conditions for participation and parameters of co-financing.

In addition, RusHydro's subsidiary, RAO Energy Systems of the East, signed a cooperation agreement with Dongfang Electric International Corporation for cooperation in the implementation of joint projects in the Russian Far East. The document was signed by Sergey Tolstoguzov, General Director of RAO Energy Systems of the East, and Mr. Wen Ya, General Manager for Machinery and Electrical Equipment of Division II of Dongfang Electric International Corporation.

As promising areas of cooperation, joint financing and implementation of the project for the construction of a gas turbine unit at the Vladivostok CHPP-2 (installed electric capacity - 93 MW, thermal - 80 Gcal / h) is considered. And also, projects for the repair, technical re-equipment and reconstruction of existing generation facilities and grid facilities, and renewable energy projects in the field of solar energy in the Republic of Sakha (Yakutia). To implement the agreements reached, the companies will form a joint working group. 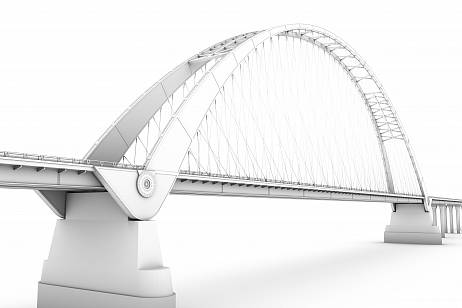 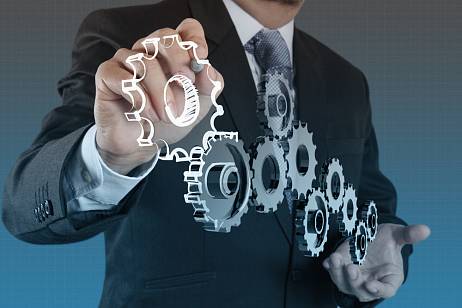 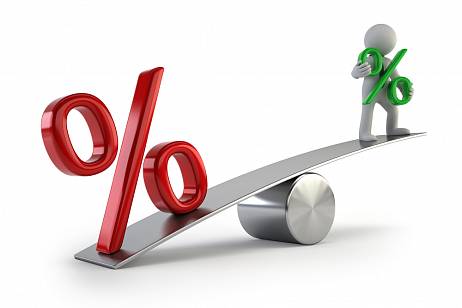