The bridge collapsed after the flood will be restored in Chita 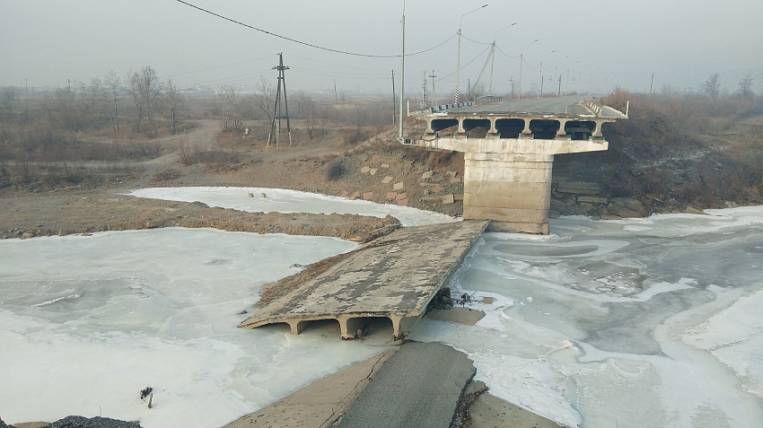 Photo: minstroy.75.ru
At the end of March, work on the restoration of the Kashtak bridge should begin in Chita. It was damaged during the severe flood of 2018. The cost of work is estimated at 460 million rubles.

According to the Ministry of Construction of the Trans-Baikal Territory, a contractor has already been found. A contract was signed with the Foundation company, which is due to enter the facility on March 20.

The first thing the builders will put in is a temporary bridge to unload car traffic in the city. These works are planned to be completed in the fall. The timing of the restoration of the capital structure is the end of October 2021.