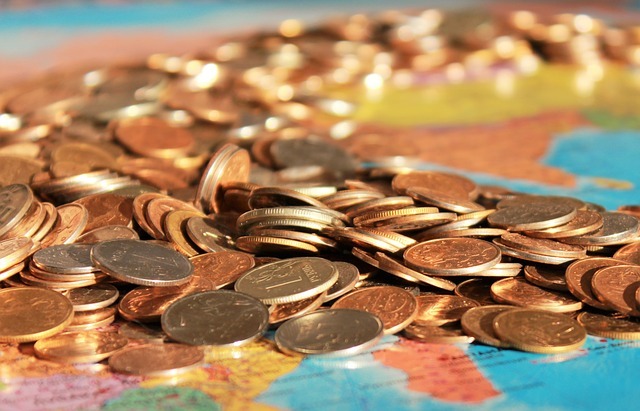 The refusal of Russians to travel abroad will help strengthen the ruble. It is reported by Bloomberg with reference to experts. Previously, citizens spent $ 20 billion more on vacations abroad than foreign tourists brought to Russia.

Now it is assumed that most of this money will be spent at home. As he writes RBC, the head of the Federal Tourism Agency, Zarina Doguzova, said that the authorities would not artificially restrain the exit stream due to the coronavirus, but so far no country has sent an official notification of readiness to receive Russian tourists.

Earlier this week, Russian Prime Minister Mikhail Mishustin called on Russians not to plan a vacation abroad because of the ongoing pandemic. Domestic tourism will start open in Russia since June 1. 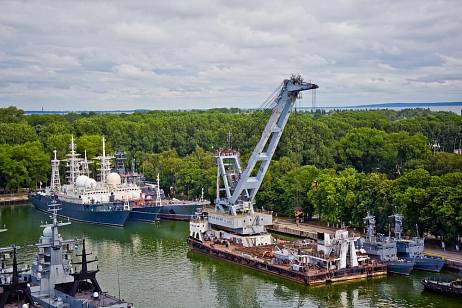