In the Amur region a draft agreement with retail chains has been prepared. In accordance with the project, retail chains in 2015 undertake not to exceed by more than 15% the trade allowance for socially important food products.

(VESTiP) together with local authorities conducts.

According to the regional ministry of foreign economic relations, tourism and entrepreneurship, which conducts weekly monitoring of retail prices for 40 food products, since the beginning of the year the growth rate of prices for meat, vegetable oil and eggs has somewhat slowed down. At the same time, there was a sharp jump in prices for frozen fish to 110%. Retail prices for sausages, flour, cheese, bread, rice, sugar increased by more than 4% in January.

The Ministry of Agriculture of the region associates the rise in prices for goods of a number of large commodity producers with the presence of an import component in products and the exchange rate. For example, the large agricultural firm Partizan uses imported meat, most of the products of the Amur enterprise Khladokombinat are produced using purchased dry milk, and the Amur Broiler has imported veterinary preparations, additives and packaging. 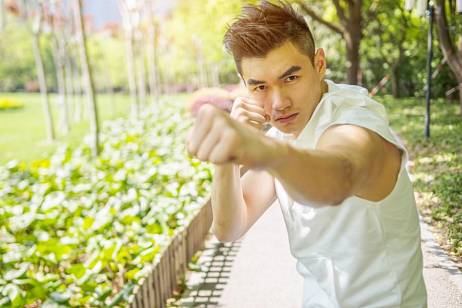 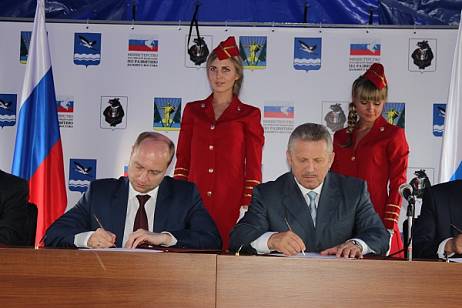 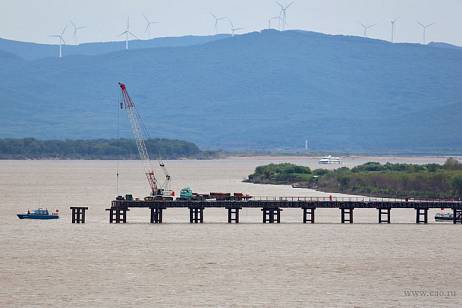