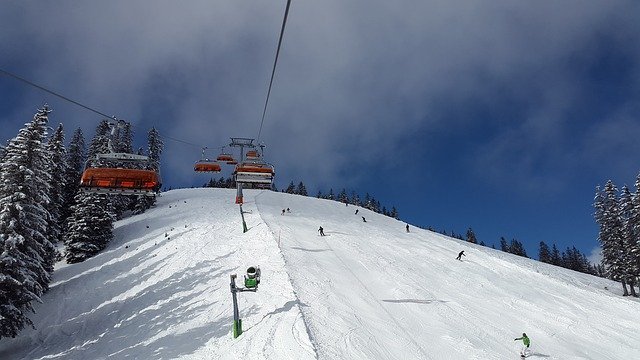 The launch of the cableway was not allowed on Sakhalin. It was built on the northern slope of Mount Krasnaya to service a complex of new ski slopes, however, environmentalists say that according to the decision of Rostekhnadzor it cannot be put into operation.

According to Dmitry Lisitsyn, head of the Sakhalin Environmental Watch public organization, EastRussia, at a meeting with the head of the regional Rostekhnadzor, it was possible to find out that the agency has no intention of issuing permission to put the cable car into operation.

The customer of the construction of STK Gorny Vozdu will challenge this decision through the courts. The cable car began to be erected on Mount Krasnaya in 2017. Environmentalists have repeatedly appealed to various authorities, trying to prove that this is being done illegally.

According to Ekovakhta, the entire northern slope of the hill is heavily flooded, which creates a high risk of landslides and makes very high demands on the design, construction and monitoring of it. It was previously reported that social activists want to ban "Mountain Air" to cut the forest on another mountain - Acute. They filed a lawsuit in court.