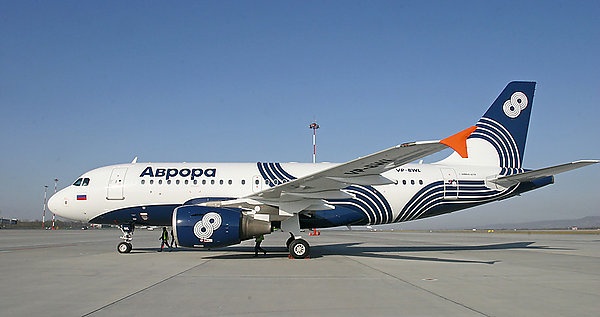 Aeroflot wants to sell its subsidiary Aurora to Rostec to create a Far Eastern airline. However, the state corporation does not need it, since Rostec does not consider Aurora an attractive asset and is confident that it is logical to develop Aeroflot itself.

As they say "Vedomosti" With reference to sources in the industry, the idea of ​​selling to Rostec 51% of Aurora in exchange for Aeroflot shares is currently being discussed. Now state-owned corporations own about 3,5% of the airline. On March 16, such a package on the Moscow Exchange cost about 2,5 billion rubles.

Aurora does not have such a park. The airline has ten main Airbus 319s, which operate flights between the largest cities of the Far East. For short distances, the Aurora flies on 13 turboprop aircraft of various Bombardier models with a capacity of 19 to 70 seats.

Create an airline for the Far Eastern Federal District earlier this year commissioned Vladimir Putin. According to preliminary estimates, this will require from 10 billion to 30 billion rubles. Since the creation of a company from scratch will cost more than the reorganization of an existing one, the Ministry of Transport and earlier supported the idea of Aurora transformation. They also suggested considering as a base airline "Yakutia".

United DV-airline will operate its first flight on July 26