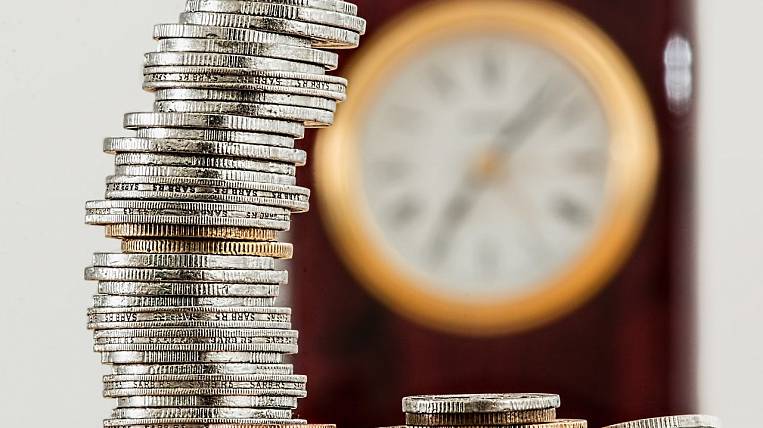 The Ministry of Economic Development and Trade made a forecast of wage growth in Russia at the end of 2021. The income of residents of Moscow and the Tambov region will grow the most - an increase of 9,8%. Above 9% growth will be observed only in one region of the Far East.

As they write "News”, Data on the growth of nominal wages were published in the forecast of socio-economic development for 2022 and planned 2023-2024. After the leaders, a significant increase in wages is expected in St. Petersburg - by 9,5%. In the Trans-Baikal Territory and Kalmykia, citizens' incomes will add 9,1%.

At the same time, despite the lower growth dynamics, salaries of more than 90 thousand rubles are expected at once in four Far Eastern regions: in Chukotka, Kamchatka, in Magadan and Sakhalin regions. 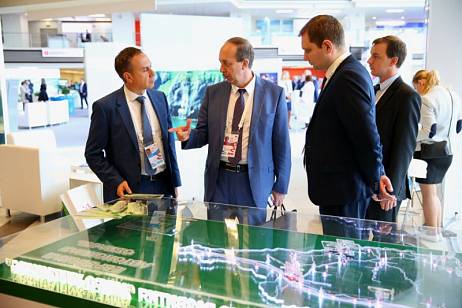 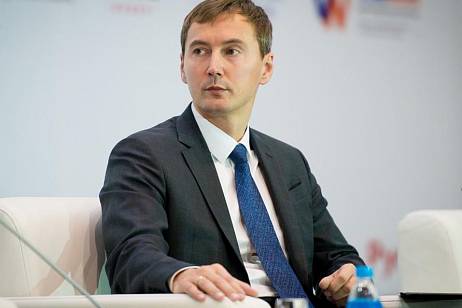