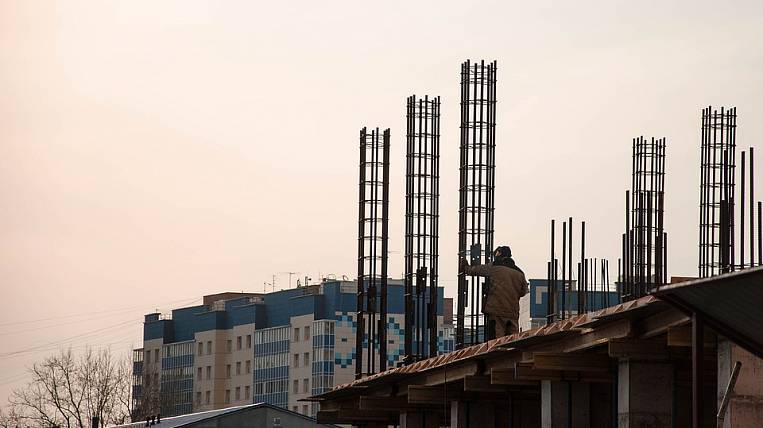 Ministry of East Development intends to deal with the unreasonable increase in prices per square meter. meters in the regions of the Far Eastern Federal District after the introduction of the Far Eastern Mortgage program. To this end, the federal authorities plan to analyze the dynamics of price changes over the past five years.

According to Alexander Kozlov, head of the Ministry of Eastern Development, at a meeting in Yuzhno-Sakhalinsk, the Agency for the Development of Human Capital in the Far East and Rosstat were asked to analyze the increase in prices. Their conclusions will allow the development of more favorable support measures for developers.

According to the press service of the Ministry for the Development of the Development of the Russian Far East, a project office has been created on the basis of the ministry to monitor the implementation of the Far Eastern Mortgage, which includes representatives of the Prosecutor General’s Office and the Ministry of Construction of Russia. They also understand the current pricing policy in the Far Eastern Federal District.

In January of that year, Deputy Prime Minister and Presidential Envoy to the Far Eastern Federal District, Yuri Trutnev, announced housing price increases in the Far East. According to him, after the start of issuing mortgages at 2% in the Far Eastern Federal District prices have risen in the primary housing market. ABOUT continued price increases reported and the Ministry of Construction of Russia. The Office recommended increasing the supply of housing and removing barriers to obtaining building permits.