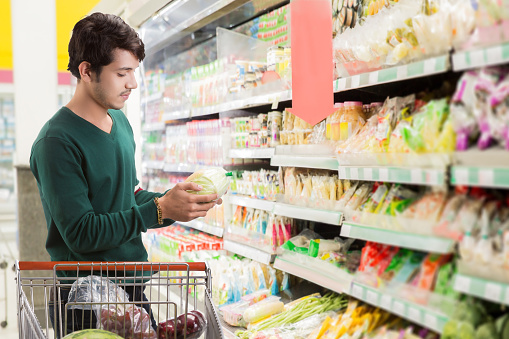 In Russia, the growth of prices in stores for socially important products has accelerated. Potatoes, carrots, sugar and eggs have risen the most in just a year.

As reported "Vedomosti" With reference to the data of Finexpertiza, in March prices for 24 socially significant food products increased by 15% on average. Over the year, potatoes rose in price by almost 69%, carrots - by almost 50%, sugar - by almost 45%, eggs rose by a third, and the rise in prices for buckwheat and sunflower oil turned out to be about the same range.

As the director of the National Fruit and Vegetable Union Mikhail Glushkov noted, the increase in the cost of potatoes is associated with the rainy weather last year in Central Russia, the production of carrots fell due to the reduction in acreage. Prices began to rise in March as stocks of these products are running out and the market is gradually filling up with imported products.

According to the head of the Agroanalytics Center of the Ministry of Agriculture Dmitry Aveltsov, the effect of government measures to stabilize food prices will be noticeable at the end of the second quarter. The decline in grain prices should soon be reflected in the cost of feed, which helps to stabilize prices for meat and dairy products.

Sunflower oil producers can receive a subsidy to reimburse the costs of producing and selling bottled oil. The support period will also be six months.

At the end of last year, prices for sugar and sunflower oil began to rise. At the same time, Russian President Vladimir Putin noted that prices for basic food products have increased, the incomes of Russians fell, and unemployment increased. Because of this, the government of the country promptly developed measures to contain prices for sugar and vegetable oil... Control the prices of consumer goods at the state level now plan with a rise in price by 10%... Previously, such measures were introduced only at a 30% increase. 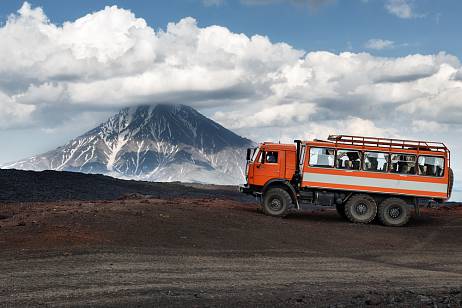 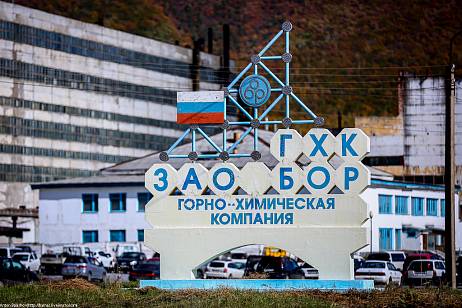