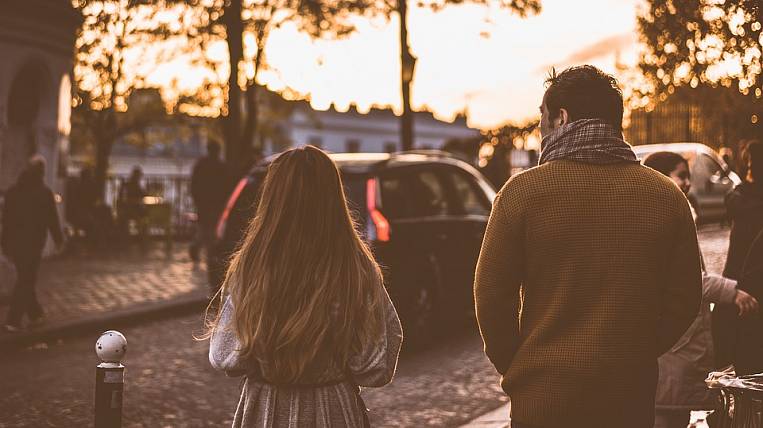 According to the forecast of the Federal State Statistics Service, the migration growth by 2036 will remain at the level of 2020 and will not be able to compensate for the natural population decline. It, in turn, will grow from 355,7 thousand to 398,5 thousand people.

Annual inflation in Russia amounted to 8,39%

TOP-20 products with the highest price increase over the year