News January 28 2020
04:39 The Far East will receive almost 26 million rubles under the “Single subsidy”
Primorsky Krai 04:21 The work of officials will take control because of the coronavirus in Primorye
04:00 The index of industrial production in the Far Eastern Federal District exceeded the average Russian


Primorsky Krai 02:19 Trutnev will arrive with a check in Vladivostok
Khabarovsk Krai 02:02 Returning due to the threat of explosion, the board flew from Khabarovsk to Moscow
January 27 2020
Magadan region 16:31 The new Mi-8 helicopter received the Magadan region
Sakhalin Region 16:20 Ex-head of Korsakov on Sakhalin sent to colony for bribe
16:09 Ministry of Eastern Development will evaluate the effectiveness of governors in the Far Eastern Federal District

Rosstat: drop in income affects the number of divorces in Russia 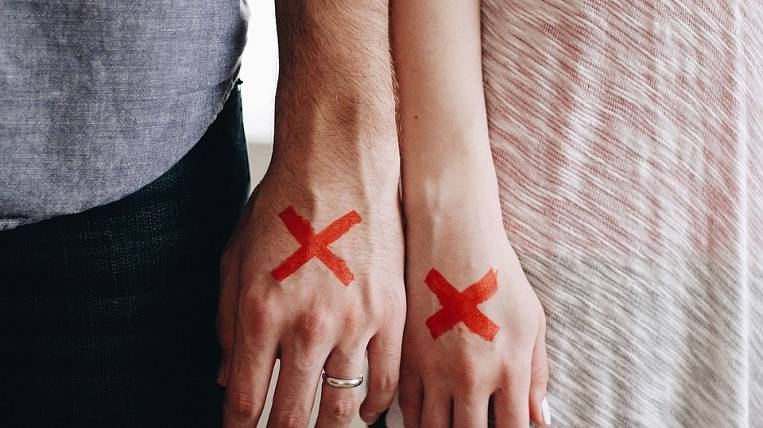 In Russia, the number of divorce proceedings has decreased. From January to July of the 2018 of the year, 621 marriage was officially terminated for one thousand alliances, in the same period last year this value was greater by 12% - 705 breaks.

As they say "News", One of the reasons for strengthening the institution of the family, experts consider the drop in real income. In difficult economic conditions, it is more profitable to conduct a joint economy. Despite this, in world statistics, Russia is still leading in the number of divorces.

Also, the reasons for the preservation of marriage include the inability to share common children and the material dependence of one of the spouses. According to the Federal State Statistics Service, this year the residents of the Leningrad and Sakhalin Regions and the Nenets Autonomous Okrug were divorced more often than the rest, and less - of Chechnya and Ingushetia.

Cut off from the shore 600 fishermen rescued on Sakhalin

Gas prices have risen in Russia since the new year