Rosstat: more than 20% of children live below the poverty line in Russia 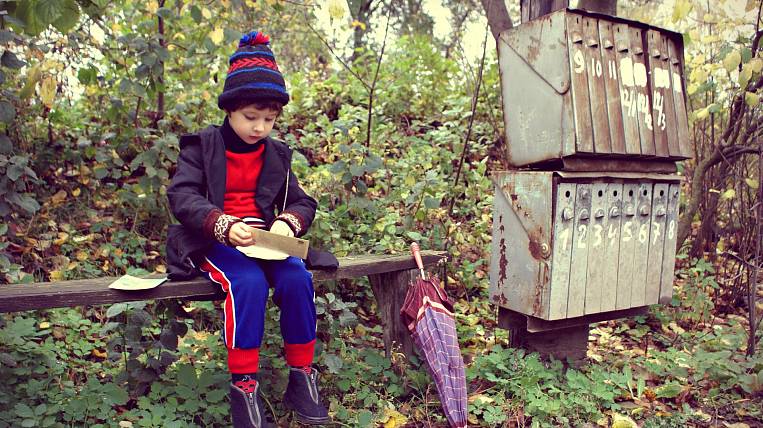 At the end of 2018, 23% of children in Russia lived in families below the poverty line. This, experts say, is not the worst indicator, however, due to the pandemic, child poverty may increase significantly.

According to RBC, official Rosstat data on child poverty are published with a two-year delay. Because of this, the exact impact of the pandemic on the well-being of families with children can only be tracked in 2022. However, even according to the latest data, the level of poverty among children is twice the national level. So, among the country's population below the poverty line in 2018, 12,6% lived, including children - 18,4 million people.

Families with many children have the lowest income - 49,4% of minors live in such families below the poverty line. Also, a significant proportion of them live in the countryside - 40,6%. Rosstat conducts its research through a personal survey. Typically, the sample covers about 60 thousand households.

According to Tatyana Maleva, director of the Institute for Social Analysis and Forecasting, RANEPA, child poverty is a systemic problem in the country. At the same time, compared to other countries, children and working adults are most often at risk in Russia.

On average, in 2018, the average income in such families was 7,5 thousand rubles per person per month. Up to half of this amount is spent on food, and about 90% cannot afford to buy large equipment.

Because of this, according to Lilia Ovcharova, director of the Institute for Social Policy at the Higher School of Economics, children often fall into the trap of poverty. They cannot cope with the school curriculum, and families do not have funds for additional courses and tutors. After that, they cannot go to university, and after that, they cannot find a job.

Due to the pandemic, the poor in the general structure of the population have increased by 7,5% - about 20%, of which families with children make up about 31-35%. Payments during the coronavirus helped some families to increase their income, but not for long.

UN: coronavirus will increase the number of poor

Oatmeal has risen the most in Russia