The Russian-Chinese trade turnover in the past month decreased by 36,4%

For January 2015, the export of Chinese goods to Russia fell to 17,3 billion yuan or 42,1% compared to the same period of 2014, the import of Russian goods fell by 28,7% to 15,9 billion yuan. Thus, the trade turnover between Russia and China declined last month to 33,2 billion yuan or by 36,4%, TASS reports referring to the data of the Main Customs Administration of the People's Republic of China.

In general, China's exports declined by 3,3%, imports - by 19,9%. These are the lowest rates in more than five years. As the reasons for the drop in imports, weak domestic demand and the macroeconomic situation caused by the fall in oil prices are called. 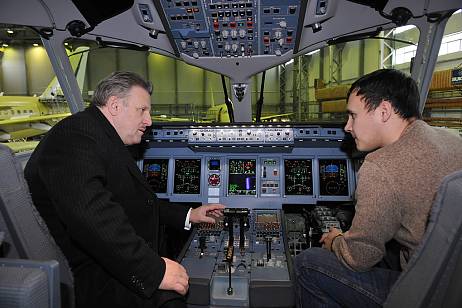