Russian-Chinese military exercises begin in the Sea of ​​Japan 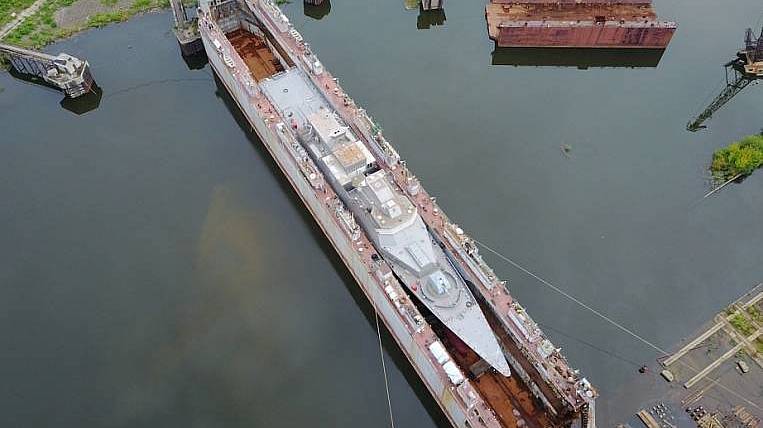 The military exercises of Russia and China "Maritime Interaction -2021" began in the Sea of ​​Japan. They will run until October 17th.

As EastRussia was told in the press service of the Eastern Military District for the Pacific Fleet, two ships are participating in the exercises. They will work out joint tactical maneuvering, anti-mine support of detachments. Also, the crews of the two countries will conduct artillery fire at sea targets, will search for and block the enemy submarine.

On the Russian side, a large anti-submarine ship, project 20380 corvettes "Aldar Tsydenjapov"And"Loud", Two minesweepers, a submarine and a missile boat, and a rescue tug. China will bring destroyers, an integrated supply ship, corvettes, a rescue vessel and a diesel submarine to the exercises.