Russian jade wins in the Chinese market with local, Korean and Canadian competitors

Due to its large reserves, affordable price and other advantages, Russian jade has good prospects in the Chinese market, writes the Xinhua news agency.

Qi Peng, general director of Dongning Trade Co., Ltd., has been selling Russian jade for many years. According to him, jade from the Russian Federation appeared on the Chinese market in the 90s. last century. After 2008, trade reached an industrial level, and Beijing, Harbin, Manchouli, prov. Henan, Dongning County became centers for the sale of rough stone and its further processing.

In Russia, the reserves of jade are large, and that attracts Chinese buyers, they, like the famous Xinjiang jade Khotan, are from the Kunlun mountain range. In this case, the Russian stone in its reserves, price and market share wins its Chinese counterparts from Xinjiang or Qinghai province, as well as from Korean and Canadian jade.

According to Qi Peng, now more than half of the raw jade in the Chinese market has been brought from Russia. 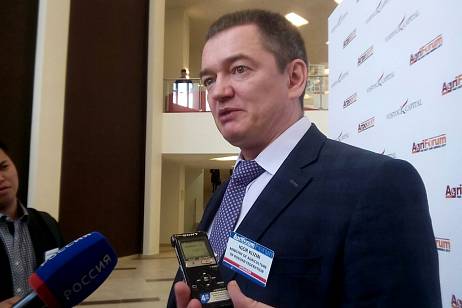