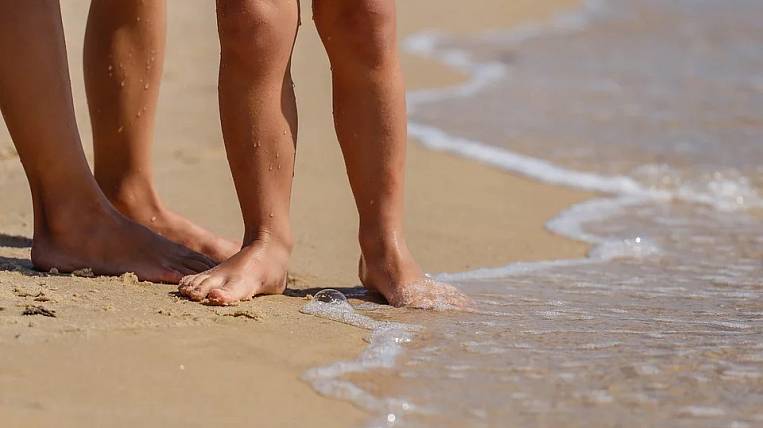 The Russian tour operator RUS-TOUR decided to take tourists ahead of schedule from the Chinese island of Hainan. These measures were taken due to the spread of the dangerous coronavirus in China.

On the recommendation of the Federal Tourism Agency, tourism companies temporarily suspended the sale of tickets to China from January 25 until the epidemiological situation returned to normal. The Hainan government has banned any excursions and public events on the island for an indefinite period.