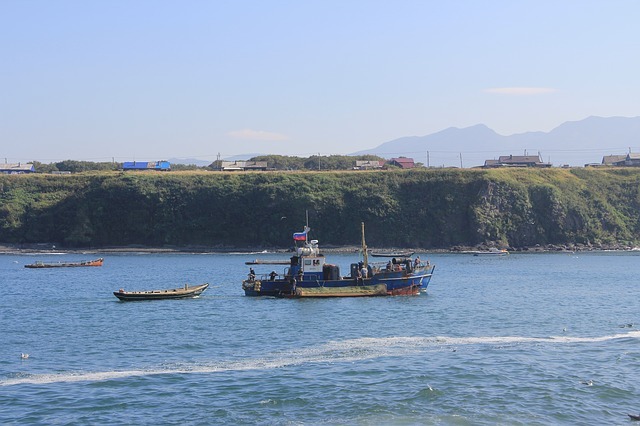 The representative of the Russian Ministry of Foreign Affairs, Maria Zakharova, commented on another statement made by Japan on the ownership of the South Kuril. She noted that this does not contribute to improving bilateral relations.

According to Kommersant, Maria Zakharova pointed out that the inclusion of the issue of island ownership in the Blue Book on Diplomacy contradicts the top-level task of creating a favorable atmosphere in bilateral relations. She advised colleagues from the Japanese Foreign Ministry to return to the reality that the legitimate sovereignty over all the Kuril Islands belongs to Russia.

During the annual report on relations with other countries, the Blue Book on Diplomacy, the Japanese side indicatedthat disputed islands are the territory to which the sovereignty of Japan extends. Last year, this wording disappeared from the document, it was replaced by a softer one.