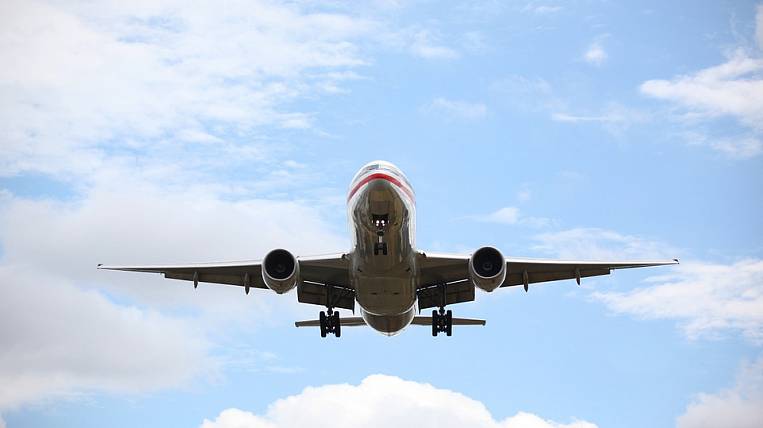 Since February 14, a temporary ban for airlines on charter flights to China began to operate in Russia. Only Aeroflot operates scheduled flights from Sheremetyevo Airport to Beijing, Shanghai, Guangzhou, Hong Kong and vice versa.

For Chinese airlines, a ban on charter flights was not introduced. Flights to Moscow continue to be operated by China Eastern Airlines and Air China.

According to the Federal Air Transport Agency, from February 1 to February 13, Russian airlines operated 30 charter and 75 regular flights from China to Russia. At the same time, there are Russian citizens in the PRC who have bought tickets for a flight from 13 to 29 February. Of these, 1 reissued tickets for alternative destinations, or for regular Aeroflot flights, or returned tickets. Another 404 passengers of Siberia Airlines and 162 passengers of Ural Airlines are awaiting transfers to alternative flights or a refund. 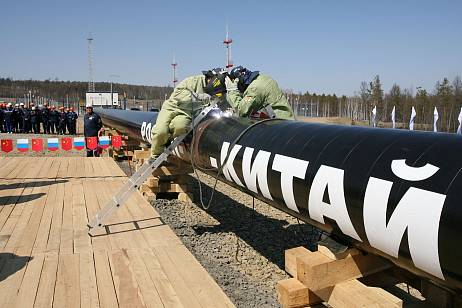 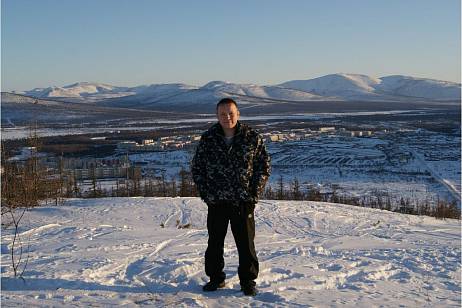