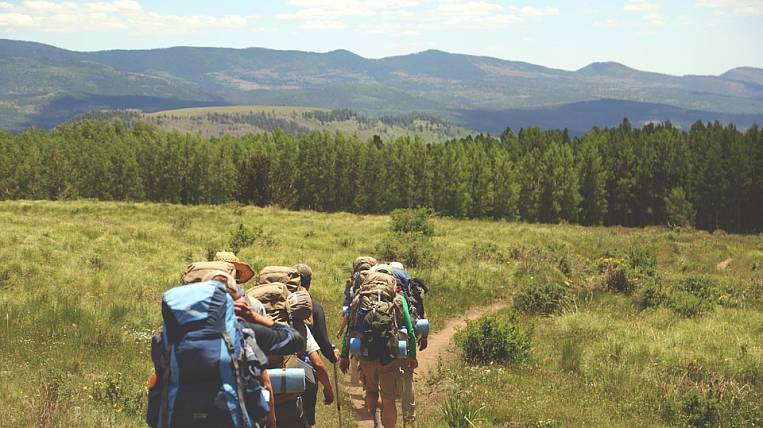 The creation of new resorts and the development of new types of recreation were included in the plan for the restoration of the tourism industry in Russia. For travel will be offered, including the Far East. This was announced at a briefing by the head of the Federal Tourism Agency Zarina Doguzova.

According to her, the Far East is an affordable destination for the Russians who live beyond the Urals. It is warm from July to September, there is a sea, delicious food, cultural and educational leisure, and much more.

To develop new high-quality resorts and destinations for every taste and budget, Zarina Doguzova urged to make a breakthrough in tourism, which now needs much support. According to her, the Federal Tourism Agency and regional authorities are preparing to launch these new directions: road and rail routes, new charter directions, which our country did not previously have.

Rostourism, together with the Ministry of Economic Development and with the support of the Russian government, made proposals to the national plan for economic recovery in terms of tourism. In addition to opening new directions, it provides for investor support, staffing, digitalization and tourism security.

Step by step remove restrictions for domestic tourism in Russia will begin on June 1. At the same time, Russians are still not advised to rest abroad. The head of Rospotrebnadzor Anna Popova said that after returning from a trip abroad, tourists will have to withstand two-week quarantine at their own expense.