Russian sailors of the President ship, who started a strike in the South Korean port of Incheon last week, have achieved their demands - they were paid more than $ 70 in salary arrears. This was reported by the press service of the Russian Seamen's Trade Union with reference to the inspector of the International Transport Workers' Federation (ITF) Kyanga-Wu Chang.

Upon arrival at the port, the sailors announced a strike on the ship and stopped the cargo operations. To go on a desperate step the crew forced a wage debt, accumulated for four months of work. The seamen were informed of the labor conflict by the Russian embassy in Seoul, the Federation of Korean Trade Unions, the ITF in South Korea and the RPSM.

President Ship is expected to leave Incheon on May 1.

Recall that in December 2013, the Russian seamen President had already conducted a similar strike. Then they demanded to pay the salary debt for 5 months in the amount of 130 thousand dollars. 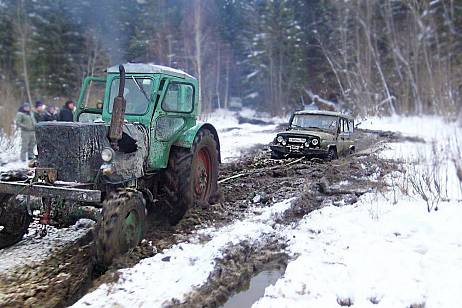