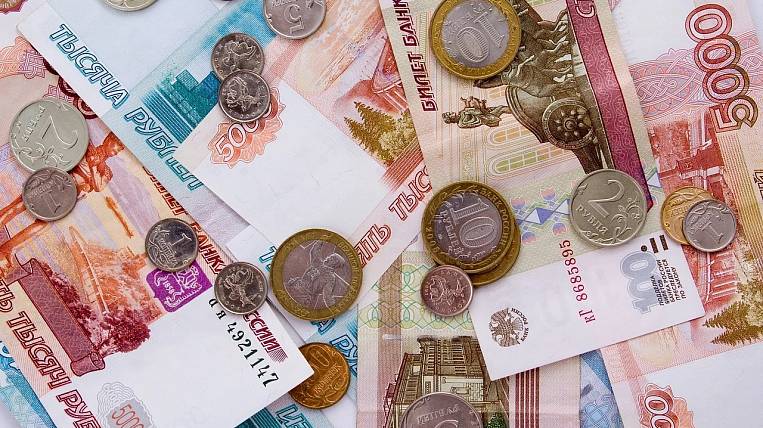 Photo: pixabay.com
In March, the amount of cash in the hands of the Russians increased by 362 billion rubles. The main reason for this stock is the rush of buying durable goods and products.

According to information "Izvestia”, In order to satisfy the demand of Russian residents for cash, banks also stocked up with“ live ”money. The increase in cash reserves in the country's banks reached a record high in March and amounted to 700 billion rubles.

Due to this demand, the banking sector surplus has decreased by 1,4 trillion rubles since the beginning of the year. According to the Central Bank, in March alone, spending by residents of Russia increased by 2,6%. At the same time, financial institutions themselves received an outflow of savings from customer accounts, which was twice as high as in 2019. According to Ivan Uklein, Director for Banking Ratings of the Expert RA agency, the increased demand for cash was also associated with the uncertainty of whether banks would work and how severe the restrictions would be due to the coronavirus.